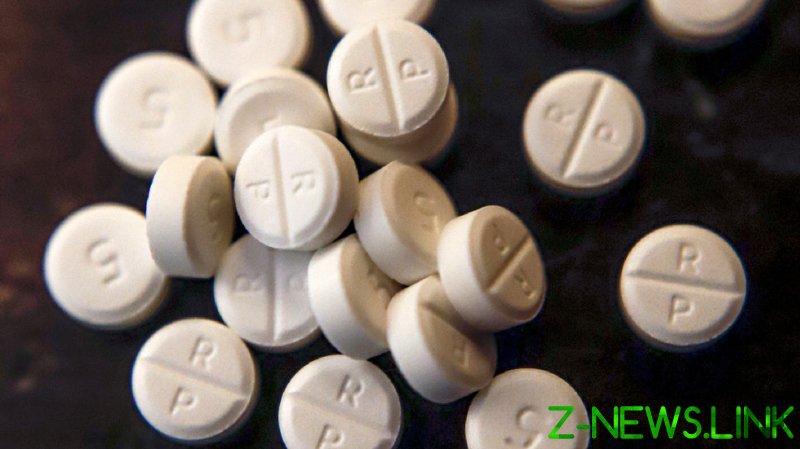 Native American tribes have reached a landmark $590 million settlement with Johnson & Johnson and three major US drug distributors over the devastation caused to indigenous people by opioid addiction.

According to the deal, Johnson & Johnson is going to pay out $150 million over the next two years, with the AmerisourceBergen, McKesson, and Cardinal companies paying another $440 million over a seven-year period.

The filing in US District Court in Cleveland, which was made public on Tuesday, said that the settlement money will be available to all 574 federally recognized tribes, even if they didn’t participate in the claims.

“The dollars that will flow to tribes under this initial settlement will help fund crucial, on-reservation, culturally appropriate opioid treatment services,” Douglas Yankton, chairman of the Spirit Lake Nation in North Dakota, said in a statement.

Over 400 tribes and Native American organizations have sued the pharma companies over opioids, accusing them of “knowingly pushing addictive drugs into vulnerable communities,” which led to multiple overdoses. 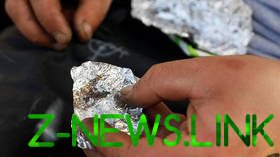 Opioids, including prescribed drugs like Oxycontin and illegally made heroin and fentanyl, have been linked to more than 500,000 deaths in America over the last two decades.

Native Americans have “suffered some of the worst consequences of the opioid epidemic of any population in the US,” according to the court papers from the Tribal Leadership Committee. A study cited in the settlement revealed that indigenous people had the highest per capita rate of opioid overdose of any population group in 2015.

Johnson & Johnson said in a statement that the settlement was not an admission of liability or wrongdoing. The pharma giant reiterated that its actions to promote paid medication were “appropriate and responsible.”

AmerisourceBergen pointed out that the deal will expedite help for communities and allow the company to focus on the pharmaceutical supply chain, while Cardinal and McKesson refrained from comments.