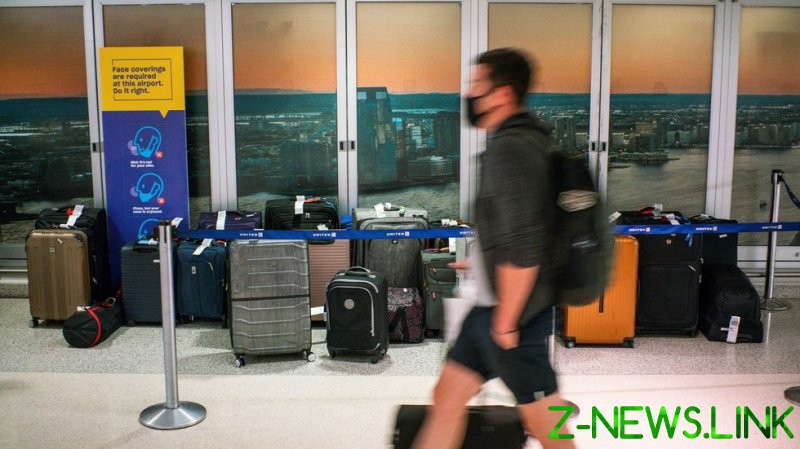 Asked by CNN’s Jake Tapper if he believes more businesses should be putting forth vaccine mandates for employees and customers, Collins confirmed he supported the proof of vaccination strategy to “encourage reluctant folks” to be less resistant.

“As a public health person who wants to see this pandemic end, yes,” Collins said. “I think anything we can do to encourage reluctant folks to get vaccinated because they’ll want to be part of these public events, that’s a good thing.”

Collins dubbed vaccine mandates for employees, as well as Joe Biden’s recently-announced mandate for federal employees as steps in the right direction.

“All of those steps I think are in the right direction,” he said. “Maybe that’s what it will take for some of those who have still been a little reluctant to say ‘Okay, it’s time.’ The data will support that decision. They are making the right choice for their own safety, but sometimes it takes a nudge.”

The NIH director added that a “case could be made” for airlines requiring proof of vaccination from flyers, noting that it will serve as yet another “incensentive” for people to get the jab.

Some small businesses have begun requiring proof of vaccination from customers, while larger companies have put forth mandates for employees such as Walmart and Disney, both of whom recently announced requirements for employees in light of spiking cases around the country and concern over the delta variant.

Many have still pushed back against mandating vaccines, arguing it violates people’s civil rights, but notable liberal pundits have called for further action to force vaccinations in the name of public health.

CNN’s Don Lemon found himself facing criticism for calling for further “rules” to keep “nonsensical,” unvaccinated people out of businesses and public spaces.

Health officials have also found pushback for recently updating mask guidance for the public. The Centers for Disease Control and Prevention (CDC) went from briefly allowing the fully vaccinated to stop masking to encouraging even those inoculated to wear masks indoors and in highly-infected areas.

Collins and other health officials have defended what many have described as a flip-flop that damages public trust as simply updating official guidance based on new data that showed that vaccinated people are now as much susceptible to the disease as the unvaccinated.

“I sort of get a little bit irritated with people who call this flip-flopping or changing your position. You should change your position when you have new data,” Collins said, naming the delta variant and its highly transmissible nature as the reason for updating the recommendation.