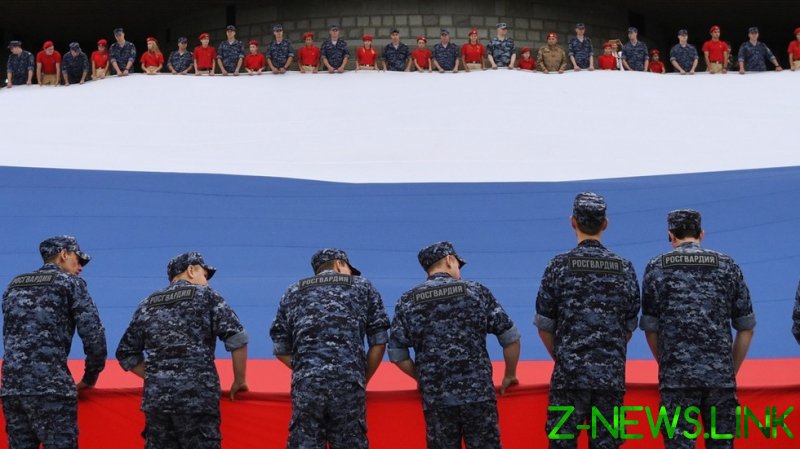 A Russian national guard service member has died of his injuries in hospital after he and his colleague were attacked by unknown assailants on Friday.

Taking to Telegram on Saturday, Russia’s Investigative Committee revealed that a criminal probe had been launched into the assault.

“According to the information at hand, yesterday in the Sudzhansky district of Kursk region unknown individuals attacked Rosgvardia personnel,” the officials said. They also confirmed the death of one of the national guard soldiers.

The area where the assault took place is located some ten kilometers away from the Russian-Ukrainian border. 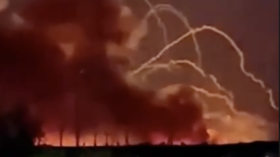 According to Mash, the national guard service members tried to stop a suspicious-looking van at a checkpoint. The vehicle’s occupants, however, opened fire on the law enforcement personnel.

Baza, in turn, alleged that the Rosgvardia service members had located several armed men in a forest, with a shootout ensuing in which one of the law enforcement personnel was injured. The assailants managed to flee the scene.

On Saturday morning, Kursk region’s governor, Roman Starovoyt posted a video message on his own Telegram channel, informing his subscribers that the authorities are still searching for the perpetrators.

The region, which is adjacent to Ukraine, is currently on a heightened terror alert following repeated shelling from across the border and several sabotage attempts.