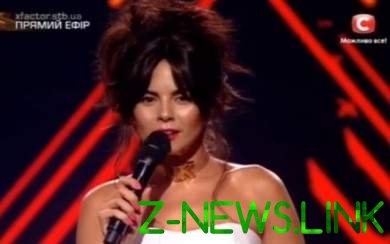 The brilliant performance of Nastya Kamenskih caused a stormy discussion in social networks.

As a judge of vocal project, the singer presented his new song “It’s my night” performance and the text of which provoked emotional debate in the network. According to some viewers, Kamensky sang worse than participants in the “X-Factor”.

“This is a complete slag!! No words, no music, some affectation”, “Disgrace. You can see that under the plywood. There are three notes unhappy and decided not to sing live,” said in YouTube users.

Video after the broadcast has gathered more than 200,000 views, with a thousand likes and more than seven hundred negative ratings. 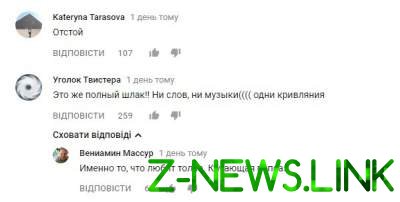 “The feeling when the judge sings worse than…” – continued in comments.

We will remind, the pop duet “Potap and Nastya” announced that it would temporarily pause, then Nastya Kamensky presented his solo project and the first NK song “This is my night”. As for the Duo Potap and Kamenskih do not deny that in the future you can return to it.