Nastya Kamenskih criticized their own fans 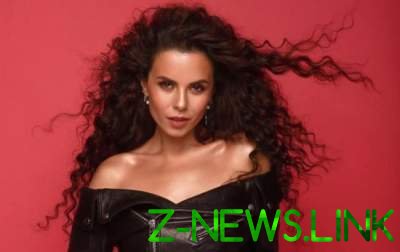 The singer surprised fans with an unusual outfit.

Famous Ukrainian singer Nastya Kamensky surprised his fans with a way in which she appeared at the opening of the international music festival “Heat”, which takes place in the Azerbaijani capital Baku.

The corresponding photo was published on page edition of PeopleTalk in Instagram.

“Nastya Kamensky at the opening of the festival “Heat” in Baku”, – signed publication.

We note that many celebrities, including Ani Lorak, Anna Sedokova, Potap and Nadia Dorofeeva, also came to the event and has already managed to show off the new images.

However, many fans of the singer are not very came to like her chosen outfit.

“Got dressed in the dark?” “It is not to know”, “Strange outfit”, “For me it’s not Nasty. Nastya is a sexy appetizing forms and mega cool extensions and charisma. And it’s not Nasty. I’m sorry”, “something is all wrong and the outfit and hairstyle,” they wrote in the comments. 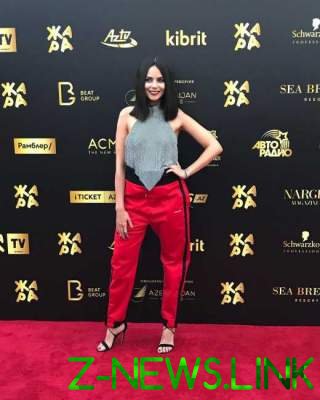