NASA was able to make unique images of Phobos 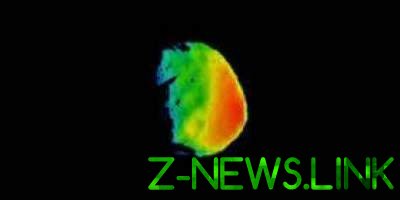 The pictures will help researchers to understand, you can use the satellite of the red planet as a base for Mars missions.

Researchers using NASA probe Mars Odyssey received by infrared images of the Martian satellite Phobos. The image was published on the Agency’s website. As the researchers note, looking at the picture, you can see how changing the temperature of the surface of Phobos from dawn to dawn.

“The picture shows only one half of Phobos, as its second part, still under the cover of night. Watching them helped us discover that the surface of Phobos warms up very quickly under the action of radiation, which suggests that she covered with a large layer of sand or dust,” said Victoria Hamilton, one of the participants of the mission Mars Odyssey.

Scientists emphasize that this is only the first of these photos of Phobos. With their help, the researchers hope not only to learn about the past of Mars, but also to understand whether you can use it as a base for Mars missions.

In 2008, scientists found that Phobos is a rubble pile that is held together by the presence of outer dust layer thickness of 50-100 meters.

According to scientists, the appearance of cracks on Phobos is the first sign of the destruction of the satellite. However, it may survive several million years in that condition.

Earlier it was reported that the European space Agency presented a picture, which shows the effects of flooding on the surface of Mars in ancient times on the planet. The photo shows the eroded crater of the valley of the Grill, which was once filled with water and sediments. 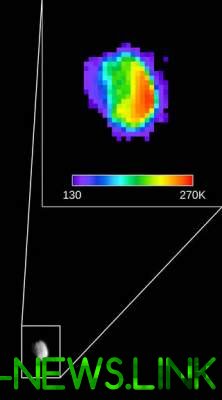