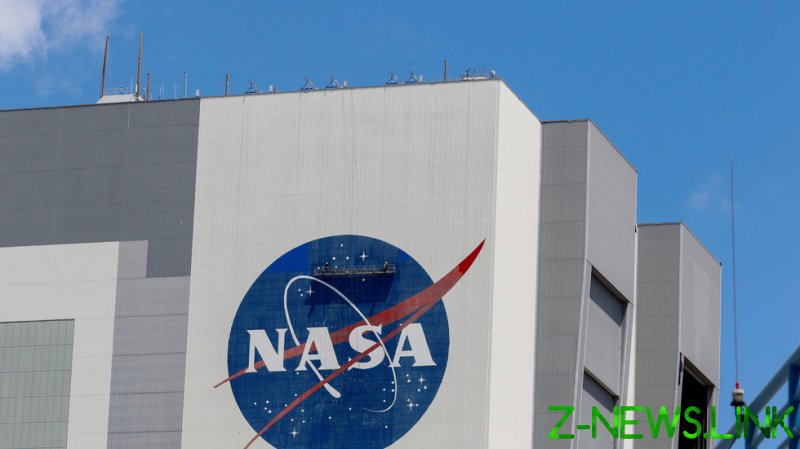 An internal email sent to NASA employees on Tuesday – leaked to The Intercept’s Ken Klippenstein – asks the space agency’s employees to volunteer to care  for “children without legal immigration status.”

The greatest need is in the area of “youth care” and “conducting and translating intake information.” The four locations specifically mentioned are San Diego, California as well as Dallas, San Antonio, and Fort Bliss in Texas.

Last month, ABC News reported that NASA has been asked by the Department of Health and Human Services (HHS) for the possible use of the Moffett Federal Airfield in Mountain View, California as a site for housing migrant children. NASA spokesman Darryl Waller told ABC that the airfield is a “currently vacant property” and that its use will “have no impact on NASA’s ability to conduct its primary missions.”

The report was met with disbelief even among some Democrat activists, however, who called the idea “unacceptable.”

The email Klippenstein posted is similar to the March 25 letter signed by the acting director of the Office of Personnel Management (OPM) Kathleen M. McGettigan. McGettigan called upon “our Federal Agency family of exceptional public servants to lend support to this humanitarian effort” by volunteering to be detailed to HHS for a four-month assignment in caring for the border-crossing minors.

According to Government Executive, a federal newsletter, the OPM was looking for “about 1,000 employees.” The volunteers would receive travel, lodging and per diem expenses through HHS, while their agencies would be fully reimbursed for the cost of detail duty.

Within two days of taking the oath of office, President Joe Biden announced he would revoke his predecessor Donald Trump’s immigration and border enforcement policies – including sending asylum-seekers back to Mexico for processing and detaining unaccompanied minors caught crossing the border illegally.

By the end of March, more migrants have crossed the US-Mexican border than at any time since March 2006, including a record 19,000 minors arriving without parents, according to preliminary figures seen by Reuters this week.

Biden has insisted the tide of migrants is seasonal, not unusual, and in any event unrelated to his policy changes but driven by natural disasters, gang violence or poverty instead. However, there has been footage of child migrants wearing “Biden please let us in” T-shirts or and reports that of minors saying outright that they were coming because of his policies.

On Tuesday, the conservative-leaning Washington Times reported that the Homeland Security Department was even considering restarting construction on Trump’s border wall – which Biden ordered stopped – to “fill in the gaps” and help staunch the tide of crossings.