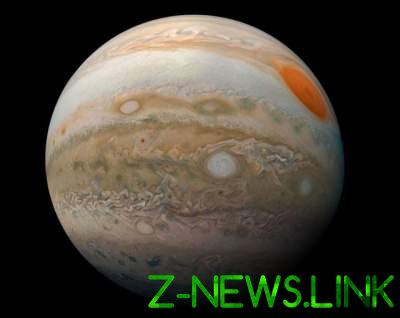 Images taken by the spacecraft “Juno”

This photo of Jupiter scientists have formed on the basis of three separate photos taken by the spacecraft “Juno” from NASA, when he flew past the gas giant.

The probe has an onboard color camera, allowing scientists to have the opportunity to create their own combined image of the planet. This picture with enhanced color created scientist Kevin Gill. The us space Agency called it “Jupiter Marble”.

The image of Jupiter was created based on photos taken at a distance of between 26 and 900 95 400 kilometers from the planet. The image offers beautiful views of the storms of the southern hemisphere and the famous Great red spot. Secrets of the anticyclone, which has existed for hundreds of years, gradually unravels “Juno.”

The probe had already established that the sleeves extend at least 350 km into the atmosphere. Scientists hope that their research will show the key mechanisms that caused this phenomenon and not allow the storm to dissipate. 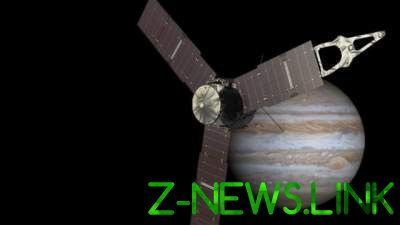