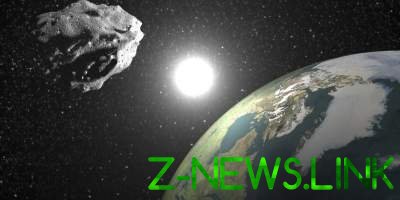 The diameter of the asteroid is six miles.

The Arecibo Observatory, which was closed due to threats caused by hurricane Maria, fully restored its work and has enabled researchers to obtain images of near-earth asteroid Phaethon. As reported on the website NASA, the images were obtained during a convergence of the celestial body with the Earth in December of this year.

The new observations allowed to establish that the Phaeton is shaped like the asteroid Bennu. Diameter of a celestial body is six kilometers per kilometer more than researchers previously thought. The Phaeton is the second largest near-earth asteroid that entered in the list of “potential threats”, that is, a collision with them may cause significant damage to our planet.

The Phaeton was opened on 11 October 1983. Dust, which causes a meteor stream Geminids, formed this asteroid.

Previously, scientists have said that potentially dangerous for the Earth asteroids are invisible to ground-based telescopes. To such conclusions researchers came after analyzing the data of the detections of near-earth objects to several observatories. 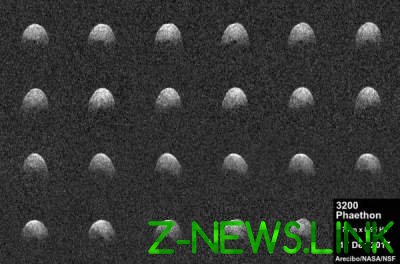