Home / INCREDIBLE / NASA made a surprising discovery on the moon

NASA made a surprising discovery on the moon 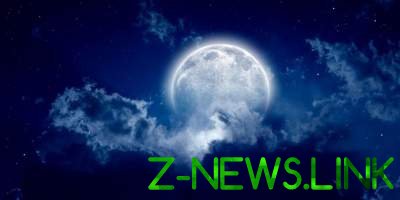 Before the Moon had its own atmosphere.

NASA experts found out that more than three billion years ago the Moon had its own atmosphere – all thanks to ongoing volcanic eruptions.

They calculated how much gas was allocated during the eruption, and concluded that the atmosphere on the satellite remained over seventy million years. Then she disappeared into outer space.

The strongest emission was about three and a half billion years ago. It was able to learn with the help of space programs Apollo. The data allowed scientists not only find out exactly when the eruption took place, but also to study the composition of the gas.

During eruptions stood out and steam, part of which disappeared in outer space, and the other stayed at the poles. These frozen substances in the future can become a major source of ice, and therefore do not need to think about how to provide the colonists with significant water reserves.