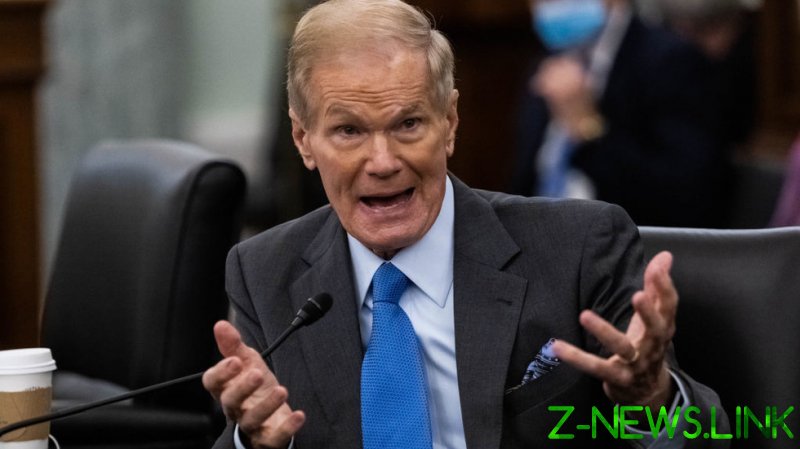 NASA chief Bill Nelson has scolded the Chinese space program for refusing to work with the US on its operations, saying Beijing’s secrecy has created unnecessary risks.

“We simply have not been able to get any kind of transparency from the Chinese space program,” Nelson told reporters on Tuesday. He made his comments in a press briefing ahead of Wednesday’s successful SpaceX launch of a rocket carrying a new astronaut crew to the International Space Station.

Nelson has warned of an emerging space race with China and has frequently called for the Chinese space program to collaborate with NASA. Lamenting on Tuesday that no such cooperation from Beijing has been forthcoming, he gave the example of an April 2021 incident in which Chinese space officials declined to share tracking data with the US or other countries as a rocket booster careened back toward earth after carrying a space station module into orbit.

In the absence of such transparency, Nelson said NASA “will deal with it as it progresses.” However, he has previously acknowledged that NASA abides by a 2011 law that prohibits the agency from engaging in direct collaboration with the Chinese government or any China-affiliated organizations without explicit approval from Congress and federal law enforcement authorities. Chinese officials have pointed to that ban, called the Wolf Amendment, as “unfortunate” and an impediment to direct cooperation with NASA. 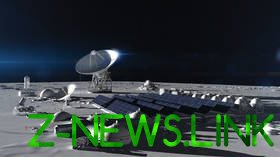 READ MORE: China and Russia are teaming up against NASA in the race to put a base on the Moon

China isn’t a member of the International Space Station (ISS) program. NASA has called for keeping the ISS in operation, continuing its partnership with Russia, until 2030. The current ISS agreement between NASA and Roscosmos runs through 2024.

On Tuesday, Nelson said NASA had “the Good Housekeeping seal of approval from the White House” to extend the collaboration to 2030, despite rising geopolitical tensions over Russia’s invasion of Ukraine. He pointed to past collaborations with Moscow, starting with the Apollo-Soyuz docking in 1975, and the enduring friendships that have been formed.

“Despite the horrors that we are seeing with our eyes daily on television of what’s happening in Ukraine as a result of political decisions that are being made by the president of Russia, despite all of that, despite a war going on in Ukraine, I see that professional relationship with astronauts and cosmonauts and the ground teams in the two respective mission controls, I see that continuing,” Nelson said. 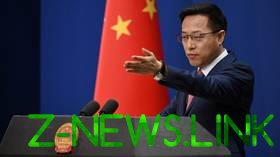 A US Defense Intelligence Agency (DIA) report released earlier this month suggested that China and Russia aim to “undercut US and allied global leadership in the space domain.” Both countries are expanding their military capabilities in space and view the domain as key to winning modern wars, the DIA said. China may plan to use space-based technology to block US radars and jam sophisticated weapons systems, the report added.

The European Space Agency (ESA) last month suspended a Mars mission with Russia and halted cooperation with Moscow. Speaking at Tuesday’s NASA press briefing, ESA Director General Josef Aschbacher said his 28-nation group may undertake the ExoMars rover mission on its own or seek another partner, such as NASA, in lieu of working with Russia.

“What I want to get out of this crisis is really to make sure that we build up a robust space industry and space infrastructure – robust in the sense that we are hedging our missions and our activities against this type of thing,” he said.