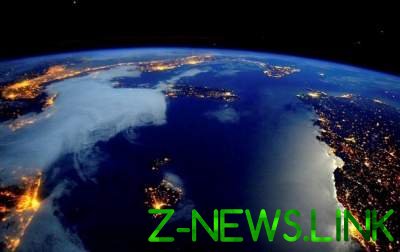 The drop will occur over the Pacific ocean, several hundred miles South of the Aleutian Islands.

The American System of space monitoring predicts that the exhaust of the Soviet communications satellite Molniya-1-44 descend from orbit on Monday, October 23.

According to continually updated forecast, the termination ballistic existence of the satellite will be the evening of October 23. This will happen over the Pacific several hundred kilometers South of the Aleutian Islands.

According to experts, the satellite should be destroyed when entering the dense layers of the atmosphere, however, its separate unburned parts can reach the Earth’s surface.

The satellite Molniya-1-44 was launched from the Plesetsk cosmodrome using rocket Lightning on 31 July 1979. He worked on a highly elliptical orbit with an inclination 62.8 degrees, a height of perigee of 470 km, an apogee height of 40860 km. the mass of the satellite is 1500 kg.