Named the release date of a potential bestseller Redmi Note 8

Smartphone Redmi Note 8, announced a few weeks ago, was now the official release date. Also refined its recommended value, and it is hoped that by the time of its release the Redmi Note model 7 much cheaper.

New Redmi Note 8 costs from US $ 140 for the version with 4 GB of RAM and 64 GB of memory, plus there is enchanted and 6-64 6-128 GB over 170 and $ 200 respectively. Of course, the price is valid for China, but no one bothers to order from there cell phone with the global firmware version, especially because before the release only a few days.

See also:  Named the most healthy foods for tooth enamel

In China, the Redmi Note 8 will be released on September 17, less than a week, and worldwide sales will begin in two to three weeks. Smartphone, recall, received a 4000 mAh battery, infrared port to control appliances, large screen 6.3 inch with high resolution of Full HD, which is 90 percent of the area of the front panel, plus it has front camera of 13 MP and has four main modules – 8, 2, 2, and from 48 megapixels. A cell phone can become a bestseller, especially given how expensive new IPhones, in which there is no innovation.

See also:  Sberbank will launch its own music service 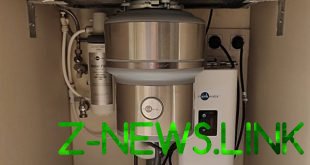 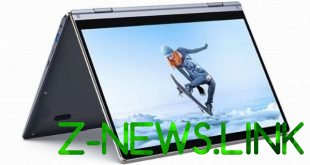 Laptop XIDU PhilBook Max you can buy with great discount