Home / Travel / Named the most visited Museum in the world

Named the most visited Museum in the world 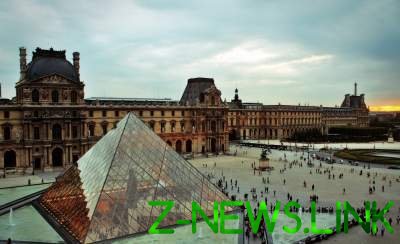 Popularity for the year increased by 26%.

In the network appeared the rating of the most popular museums in the world. It was online newspaper the Art Newspaper.

First place in the top of the most visited museums in the world took the Louvre in Paris. In 2018 he was visited by 26% more than in 2017. Experts suggest that part of this effect is connected with the shooting of the clip of singer beyoncé and rapper Jay-Z in the Museum building. Over the past year, the Louvre was visited by over 10 million people.

Second place went to national Museum of China in Beijing with the figure of 8.6 million. In third place was the Metropolitan Museum of art in new York, which in 2018 was visited by almost 7 million people.