Home / photo report / Named the most prosperous country in 2017. Photo

Named the most prosperous country in 2017. Photo 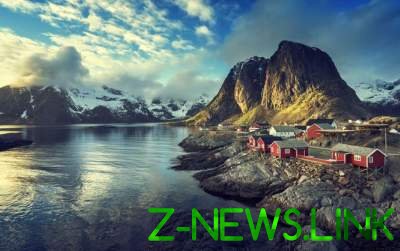 In the first place Norway.

The London analytical center Legatum Institute ranked the most prosperous countries in the world in 2017 as part of the annual Prosperity Index research.

The leader of the ranking was Norway, which last year occupied the second place. On the line has fallen below New Zealand, in 2016, won first place. Third place, like last year, Finland won. In the top five also were Switzerland and Sweden, who managed to climb from eighth place. Among the most affected countries: Chad, Afghanistan, Sudan, the Central African Republic and Yemen.

Ukraine in comparison with last year has dropped five places and now occupies the 112th place. The weakest “places” of the country was security and medicine. In turn, the country’s best experts recognized education.

Top 10 most prosperous countries in 2017 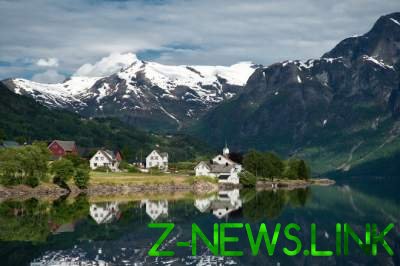 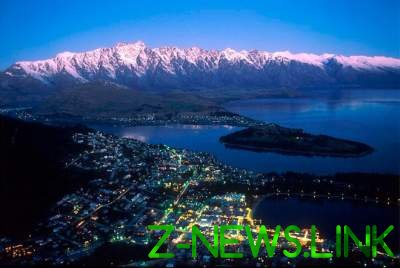 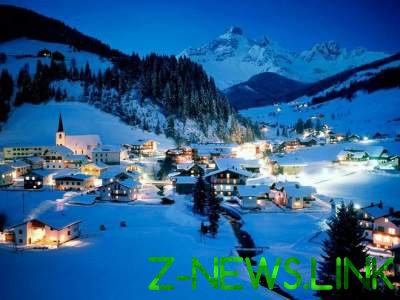 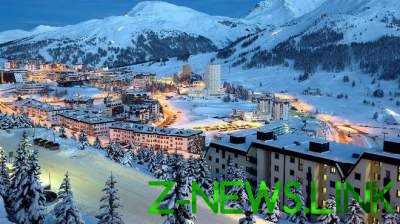 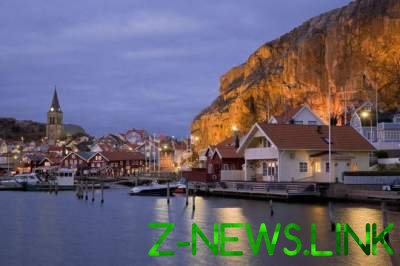 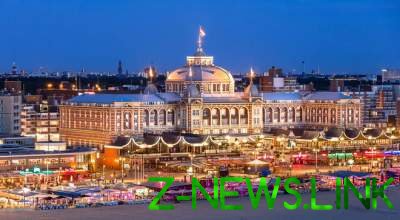 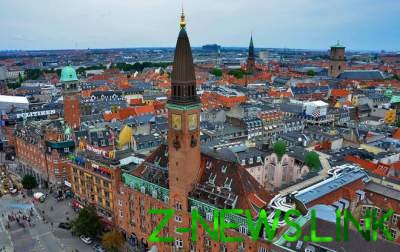 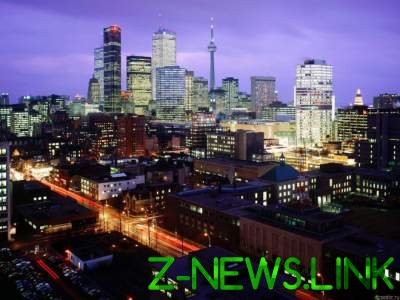 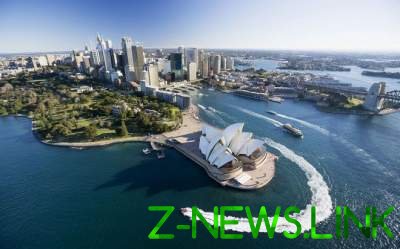 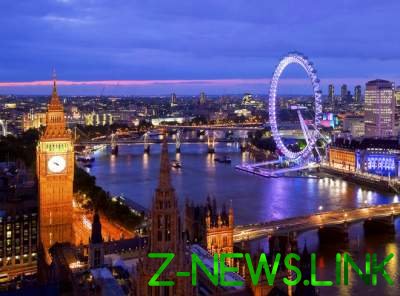