Named the most popular smartphones in different countries 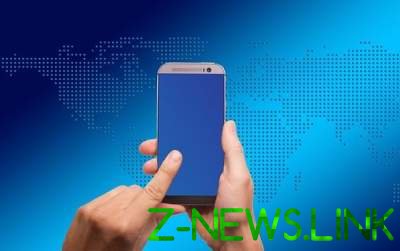 In most countries, lead to different models Samsung.

Analysts from AppBrain found out what Android smartphone is the most popular.

It turned out that in most countries lead to different models Samsung. But Ukraine is an exception.

It is interesting that in Belarus there is a similar situation. There among the leaders also model Xiaomi only keeps the lead Xiaomi Redmi Note 4 which we have lost first place. But the choice of the poles was very unexpected: the most popular neighbors Android smartphone: the Huawei P8 Lite.

As expected, from many countries, people prefer Samsung, is heavily allocated to China. It is connected including with the fact that a lot of smartphone models, which are produced in China, designed only for the domestic market. So, the first line in the TOP 10 in this country is X9 Vivo, followed by Vivo Y66 and Xiaomi Redmi Note 4. The only in the top South Korean model – Samsung Galaxy S7 Edge is in fourth place. In Japan, almost the entire TOP 10 is model Sony Xperia.

In the UK the leader of the Galaxy S7 Edge, and even in the UK TOP 10 ranking Android smartphones have only models the South Korean giant. A total of 10 top models Samsung is 43% of the British market of gadgets on Android.