Named the most polluted Ukrainian city 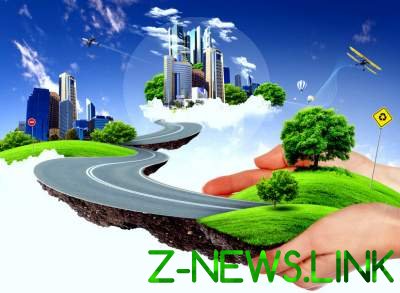 Ecologists have described the city with the most polluted air.

Environmentalists called the cleanest place in the capital of Ukraine. Thus the most pure called str Goloseevsky areas and Pushcha-Vodice. This was reported by one of Kiev’s environmental capital. He also named a number of areas where the environmental situation is critical.

One of the most polluted cities in Ukraine called Kyiv, Zaporizhzhia, Donetsk, Makiyivka, Yenakiyevo, Dnieper, Kamenskoe, and Yalta (on the level of pollution from cars).

Earlier it was reported that the Deputy Minister to the issues of the occupied Donbas claimed that the region can expect an ecological disaster.

As you know, earlier the Verkhovna Rada considered a law of ecology, which proposed to bring the ecological condition of Ukraine to the European level. However did not gain the necessary votes to start this law.

If the law is adopted in the second reading, soon Ukrainians will announce the results of the environmental observations that will be spelled out in the public eco-programs.