Home / Travel / Named the most hospitable city in Europe

Named the most hospitable city in Europe 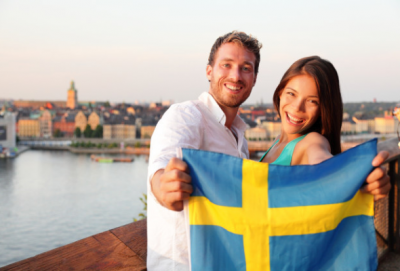 Another reason to go to Stockholm.

On the occasion of world cities day portal TRAVELBIRD conducted a study to identify the most hospitable cities in the world. The rating of the portal has 100 cities of the world, which were ranked according to several criteria, one way or another related to the tourists.

The experts assessed the functionality and quality of service at airports of the studied cities, the volume of investments in the tourism sector, security on the streets and even English language proficiency.

According to the survey, the most friendly towards tourists city in Europe was Stockholm. In the world ranking the Swedish capital ahead of only Singapore. Next on the list was the Finnish capital – Helsinki. Made the European top 3 in Rotterdam.

The least welcoming city in the world was Budapest. His score was only 3,74 out of 10. The Hungarian capital is far behind in security on their streets, and also suffers from a glut of tourists.

Together with Budapest at the end of the list was Bucharest. Evaluation of the Romanian capital amounted to 3.82