Last month we reported that the shark horror film “deep Blue”, which became a sudden box office hit, will be continued. Well, as a continuation, those same people will shoot another horror film about sharks. It is unlikely that we are waiting for a serious plot connection to the original. Although yet to see.

We know the release date of the”Blue abyss 2″. While we magnify the film that way, because in English it’s called “48 Meters Down”, logically continuing the original “47 Meters Down”. But all this digital metric, as you know, are not attracted to domestic distributors, who eventually called the film “the Blue abyss”. Now it would be strange to go back to the “proper” name.

The action will be transferred to Brazil, and the focus will be a group of girls looking for adventure on his fifth point in the coastal city of Recife. It is called the Brazilian Venice because of the many canals and there is a hidden underwater ancient ruins. There and then and sent the heroine to diversify tourist vacation. That’s only on the depth of their wait.

Johannes Roberts, who now deals with the second “Strangers”, again sit in the Director’s chair and will write the script for a couple of Ernest Leroy. About the cast heard nothing yet – still time there is still a small car and truck. But sharks are already stretching my jaw.

Well, waiting for a hot summer 19th. Let’s hope it will be more interesting. 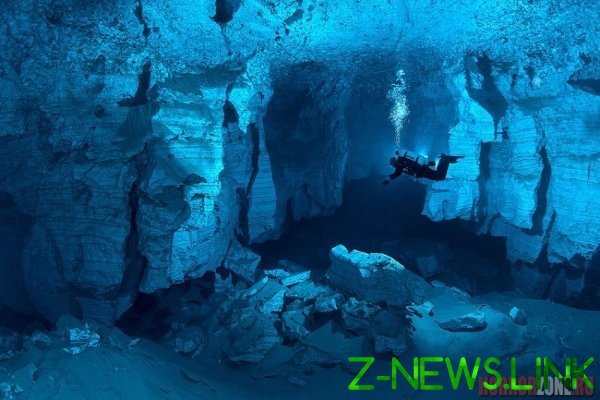