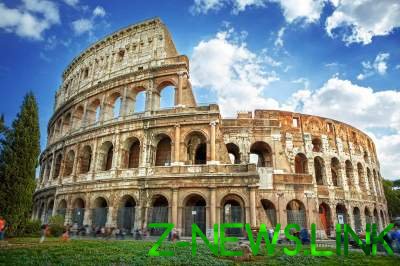 Italy topped the rating of countries with the best reputation in the field of tourism. These data are presented in the report of the marketing research Institute GfK.

Analysts of the German company GfK in cooperation with the British political consultant Simon Anholta conducted a survey of representatives of 20 countries to assess the reputation of 50 States in six areas, including in tourism. In the end, the best image in the world has Italy.

Second and third place was taken by France and Britain. The five leaders also joined Spain and Greece.

The unconditional leader of the ranking of the Nation Brands Index was Germany. She received fairly high marks in the categories “economy”, “immigration”, “investment”, “population” and “culture”. Below the respondents evaluated tourism.