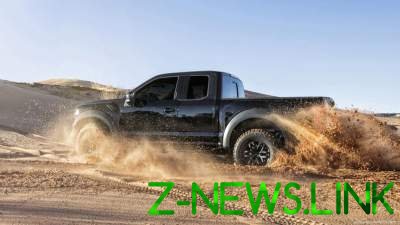 In the TOP-10 hit as a classic SUV and pickups.

This rating is the American edition of Popular Mechanics. Therefore, in this present model, which in Ukraine is not officially represented. But believe me, it does not matter. If you do not have “official”, it can always be found on the Internet markets. When compiling the rating, the experts took into account all the SUVs, which are present in the U.S. market. So it came as classic SUVs, and pickups. Besides, the Americans pick – up the car is quite casual. So don’t be surprised to their presence in this list. 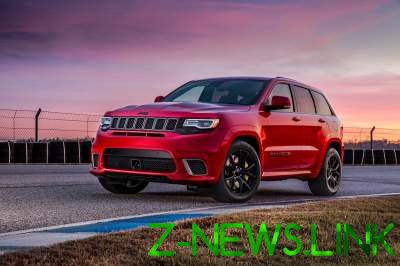 Grand Cherokee the flagship Jeep. A four-wheel drive will give you a sense of the classic SUV from the legendary American brand.

According to experts, the Grand Cherokee is a great combination of off road qualities, good handling and comfort.

Base motor Grand Cherokee is a 3.6-liter petrol unit capacity of 295 HP Suspension has different modes that take into account the specifics of terrain: mud, water, ice, and so on. 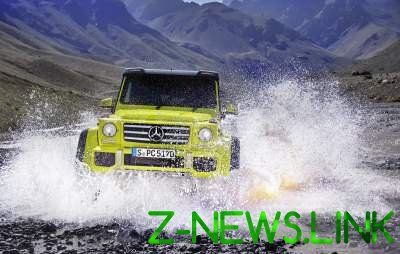 Mercedes has a good reputation among off-road enthusiasts. The Germans have earned the trust of the two models:

G-series was developed in the 1970s for military purposes. However, the car came to taste and “civil”. So G-family has survived to the present day, preserving its off-road roots. Moreover, the car is equipped with the latest developments of Mercedes. So the G500 perfectly combines the qualities of an SUV and premium cars.

Among off-road vehicles, few can compete with the Mercedes G500. Except that the Jeep Wrangler Rubicon and Ram Power.

See also:  On the roads of California will be cars without drivers 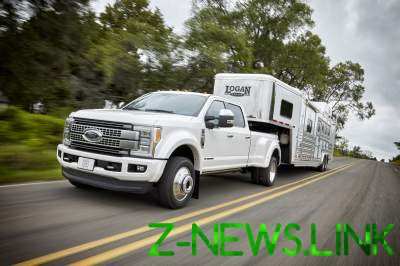 Super Duty is not as popular as Ford Raptor, however, experts believe that this car can not deprive the attention, if we are talking about “hardcore” trips.

Super Duty can handle almost any terrain and tow almost anything that can move. 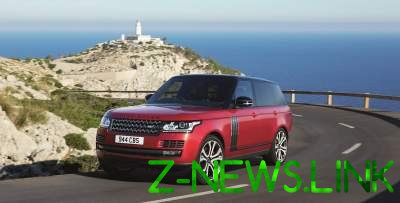 Looking at the Range Rover you might think that it’s just a bloated crossover for wealthy athletes and snickering officials. However, this “British” knows firsthand that a lack of roads.

The Range Rover is the flagship model of Land Rover. This means that this car embodied the whole “off-road” experience of the company.

The car is equipped with adjustable air suspension, allowing the Rover is able to alter the amount of ground clearance. Also it can overcome the Ford a depth of one meter. It is a measure of some modern armored vehicles.

But if you choose the 5-liter engine, you will get 510 horsepower capacity. 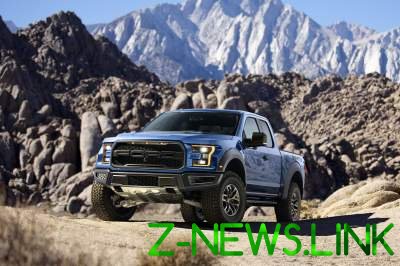 When the Ford Raptor debuted in 2010, it was so good that no SUV could not be compared to him. And it is possible that he’s still the best of its kind.

Raptor is agile and powerful, thanks to its 6.2-liter engine with power of 411 horsepower. And impressive ground clearance and a huge 35-domovye tires makes this pickup nearly invincible on the roads. 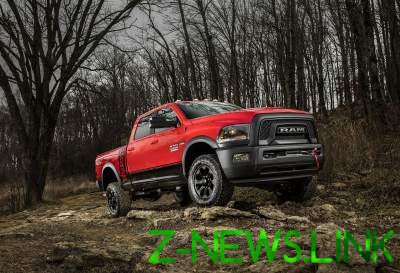 Ram Power Wagon – perhaps this is the coolest truck you can buy. The car feels great on uneven surfaces. And locking rear and front differentials makes the Power Wagon is almost “Neustrashimy” car.

If you still manage to “bury” this truck, it is also not a problem – truck equipped with a winch behind the front bumper. 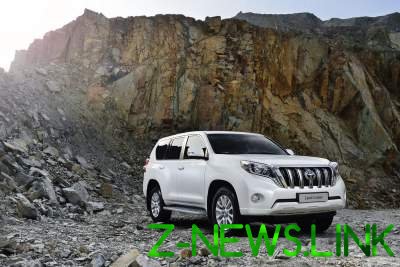 Toyota Land Cruiser is one of the synonyms of the word “SUV.” Flagship all-terrain vehicle “Toyota” combines comfort and the ability to “mud puddle”.

Under the hood the Land Cruiser is the 5.7-liter engine capacity of 381 horsepower. The “Japanese” independent front and rear suspension, as well as a bunch of other modern “bells and whistles” that allow you to cope with almost any terrain. 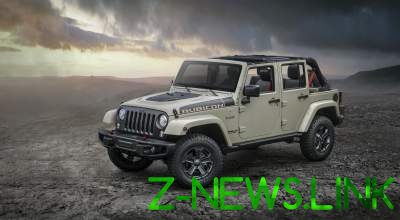 Jeep Wrangler Rubicon – one of the standards in the world of SUVs. The car can move on almost any terrain: water, rocks, dirt.

While the Wrangler has a lot of equipment which allows you to get out of any situation.

“Rubicon” is not able to climb the rocks. 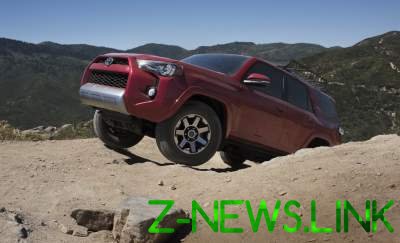 Another representative of Toyota in the rankings “best SUVs” — 4Runner TRD Pro. In Ukraine this model is poorly known, unlike the Land Cruiser. However, the Americans believe that the 4Runner is still better than “Cruiser”.

The TRD Pro package was designed specifically for off-road enthusiasts. He will have special suspension tuning, increased ground clearance and large off-road tires. 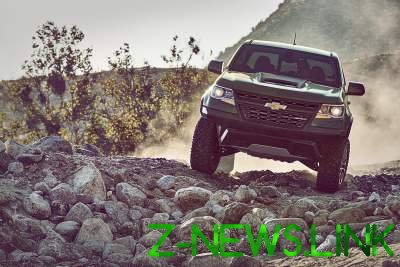 Chevrolet Colorado ZR2 – novice in the category of mid-size trucks. However, the truck quickly rushed to the market and immediately won the love of many adventurers.

Modification of the ZR2 has better suspension, wider wheel base, locking front and rear differentials, and traction control.