Home / Travel / Named the best places for travel on March 8

Named the best places for travel on March 8 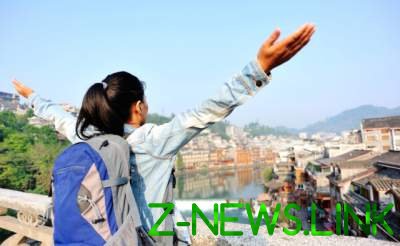 Ahead of the three-day weekend.

Where to go on 8-10 March in Ukraine, all about top vacation spots in early spring, its approximate value.

Also it is worth mentioning that all week celebrating the carnival, which decided to finish with sumptuous feasts on Sunday. In many cities of Ukraine provides for mass cultural and entertainment events. So, where would you go, anywhere will be fun.

The most convenient direction – closer to home. You can’t go far, just head out of town together, noisy company or a family outing. If all the same want of excitement, then you first need to determine the region, where better to relax on the 8th of March. 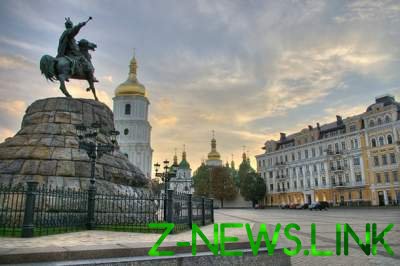 In Kiev there is always something to see and where to relax. So, on March 8 in the capital have traditionally held a women’s rally (NSC Olimpiyskiy), closes winter Park zimova country on BDHR, continues to operate a unique Festival of Giant Chinese Lanterns on the Singing field.

In the Palace Ukraine on Friday will be the legendary Georgian ballet Sukhishvili (the cost of tickets 800-1750 UAH.) and in the Palace of sports gala concert will play druga Rika (ticket price 290-990 UAH). Fans of the club activities can attend the March 8 holiday concert feat Pochayna Event Hall and performance romantic Aniko Dolidze at Carribean Club (190-1100 UAH).

To celebrate Shrove Tuesday on March 9-10 will be in the Kievan Rus Park (S. Kopachev), the Museum of folk architecture and life in Pirogovo, in Mamayeva Sloboda (Kiev), you can also get the holiday Kolodiy in the ethno-complex Ukrainian village (Buzova, S.).

Fans of the city offer themed options for architectural bestseller, mysterious and even scary places of the capital.

How to get: From any regional center in the capital sent a train, Shuttle buses, you can go by own transport. On the train ticket should take care in advance, because usually for the holidays there is a deficit.

The direction of the latter. Mountains. 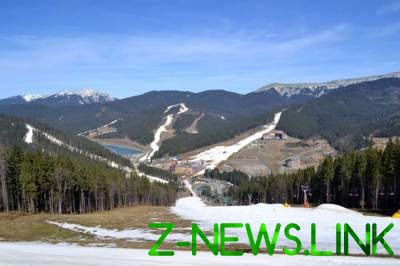 In March the ski season ends, so this weekend will be almost the last chance to ski. At the end of the season is usually the system of discounts on ski passes, equipment and housing. In addition to Bukovel in Ukraine more than a dozen good winter resorts.

You can go, for example, in Slavskoe, in 135 km from the city. Here a good infrastructure, a large selection of hotels and accommodation in the private sector (200-500 UAH per person). Good reviews about the resort Krasiya, Vyshka village in Transcarpathia. Here are the tracks of any complexity, there are 2 lifts.

The cost of housing a bit more expensive, from 250 to 600 UAH. Well established ski resorts, Plai (p. Pluvia, Lviv region) and Pylypets (Pylypets village, Transcarpathian region). The latter was chosen by the professionals because the snow here is up to April and have the opportunity to off-piste.

More famous the highest Ukrainian resort Bukovel. There are also all equipped for professional kiters, there are jumps for freestyle. To live in the complex are quite expensive, so many stay in the private sector in p. Yasinya (from 200 UAH. per day) or Lazeshchyna.

The direction of the third. The Carpathian region. 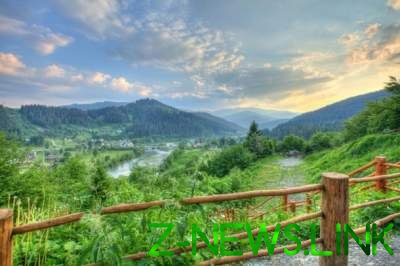 The three-day weekend can be spent in one of the two most beautiful cities in the Carpathian region. We are talking about Lviv and Chernivtsi.

Lviv – annually one of the most popular destinations on March 8. It is a city rich in history and tradition, is considered the tourist capital of Ukraine.

In Lviv, the first thing to visit the Market Square, which houses the town Hall (monument). Its tower offers stunning views of the city because the altitude is 65 m. the area is full of coffee houses and pastry shops where coffee is brewed in Lviv and prepare Royal cheesecake.

Then you should definitely walk around the city centre, there is a Beer pup, a monument to the chimney Sweep, and near Masoch cafe tourists are photographed with a monument to Sacher-Masoch. Of special attention is the Opera house named after Solomiya Krushelnytska, Armenian Cathedral, Potocki Palace, Boim Chapel, mountain “High castle”.

How to get there: by train from most of the regional centers, by bus or by car.
Chernivtsi – the capital of the Bukovina region, little Paris. It is the centre of the smallest region of Ukraine, on the border with Romania.

Here is the object of UNESCO world heritage site – the Residence of metropolitans or of Chernivtsi national University. After Yuriy Fedkovych. Very beautiful city center in which the best Hiking, for example, on the street Olga kobylanski.

How to get there by train from many regional centers, by bus or by car.

The direction of the fourth. Skirts 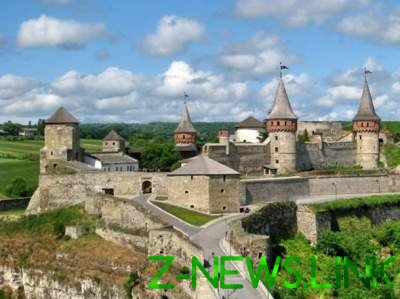 Just some hours from Chernivtsi or just over one and a half hours from Khmelnitsky and you will be taken to Kamenetz-Podolsk – a romantic town in Podolia. Its main attraction is the old fortress, built in the XVI century.

It is worth to visit the Cathedral, here is one of the best organs in Europe. On one of the minarets of the temple stands a statue of the virgin Mary, covered with gold leaf. Old and new town are connected Novoplanovsky bridge, under it there is a wonderful waterfall, and nearby stands a statue of a white deer – the symbol of the city.

By the way, just a 20-minute drive from Kamianets-Podilskyi, is another famous fortress – Khotyn, which is also worth a visit.
How to get there: by train from Khmelnytsky and Chernivtsi, then by bus taxi, buses. 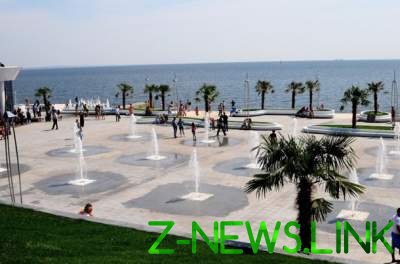 In March why not go to the sea and breathe in the rich iodine air. After collecting a small bag, is to go on March 8 in Odessa.

On 8 March 2019 in Odessa is scheduled recital Natalia Mogilev in the Theater of Opera and ballet (tickets 350-1480 UAH). On the same day, only in the Theatre of musical Comedy will take place the concert of Tina Karol (price 800-3200 UAH).

How much is a holiday in Ukraine on March 8

According to travel agencies, the cost of a three-day tour excursions at one of the above mentioned destinations starts from 1700 UAH per person. Offer tours and is coupled to, for example, the Chernivtsi-Kamyanets-Podilsky. The cost of this trip is about 3500 UAH. Tour price in the ski Dragobrat – from 2300 UAH, though the majority of tour operators offering five-day holiday.