Naftogaz of Ukraine will complain to the European Commission on Gazprom 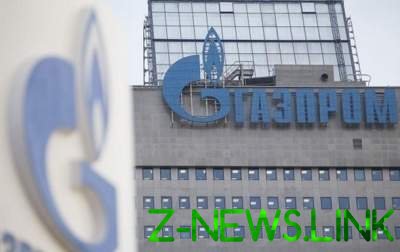 “The Russian company violates the antitrust laws of the EU, in this regard, we ask the European Commission to intervene to ensure competition in the gas market”, – said Vitrenko.

He noted that if Gazprom did not hinder competition in the gas market, the price of gas for European and Ukrainian consumers could be lower.

See also:  Around the concert of the Russian rapper in Ukraine broke the scandal. Video

“If Gazprom did not block the transit of gas from Central Asian gas exports, other companies from Russia, selling gas on the border of Ukraine and Russia, on the EU market would be more competition and lower gas prices. This is anti-competitive behaviour of Russian companies”, – he explained.

According to Vitrenko, from such non-competitive behavior affects buyers of gas in Europe, including Ukraine, because our country also buys gas on the European market.

See also:  The EU and the United States common position on Ukraine - Tusk

Top Manager noted that such actions of Gazprom should be resolved by the Commission. “These measures can include fines,” he added.