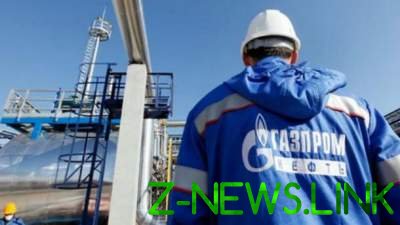 The court ordered Naftogaz annually from 2018 to select and pay for 5 billion cubic meters of gas.

Arbitration Institute of the Stockholm chamber of Commerce has obliged “Naftogaz of Ukraine” to pay in favor of “Gazprom” amount of the debt for gas deliveries in the amount of 2,019 billion.

About it reports a press-service “Gazprom”.

In “Naftogaz”, we recall, stated that the company won the arbitration against Gazprom’s gas supply contract on all contentious issues.

Besides, “Naftogaz” has to pay interest from the 22nd of December 2017 for the implementation date of such payment in the amount of 0,03% for each day of delay.

According to the statement of the Russian company, the court also has obliged “Naftogaz” annually from 2018 to buy 5 billion cubic meters of gas.