Home / policy / NABOO came with the warrant to the mayor of Odessa, Trukhanov

NABOO came with the warrant to the mayor of Odessa, Trukhanov 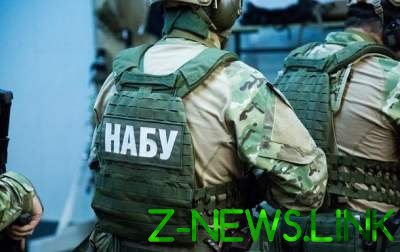 What is the search Trukhanov, at this time is not known.

Monday, October 23, detectives of the National anti-corruption Bureau of Ukraine conducted the search in the office of the mayor of Odessa Gennady Trukhanov, reports Interfax-Ukraine, citing a source in law enforcement bodies.

In this case the interlocutor does not exclude that the NEB has conducted or is conducting the investigative actions in his home.

At the same time, according to available information, he Trukhanov is now in Odessa, but his exact whereabouts are unknown.

As noted at the beginning of October 2017 during the visit to Kiev, he visited the office of NABOO.

According to some, Trukhanov was summoned to the NAB in connection with the investigation of the acquisition of a building for the centralized accommodation of divisions of the Odessa city Council.

So, activists of public organizations and the media have repeatedly reported that the building was purchased and repaired at inflated prices. 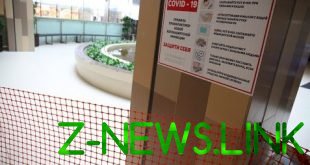 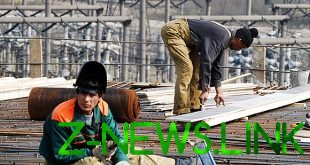