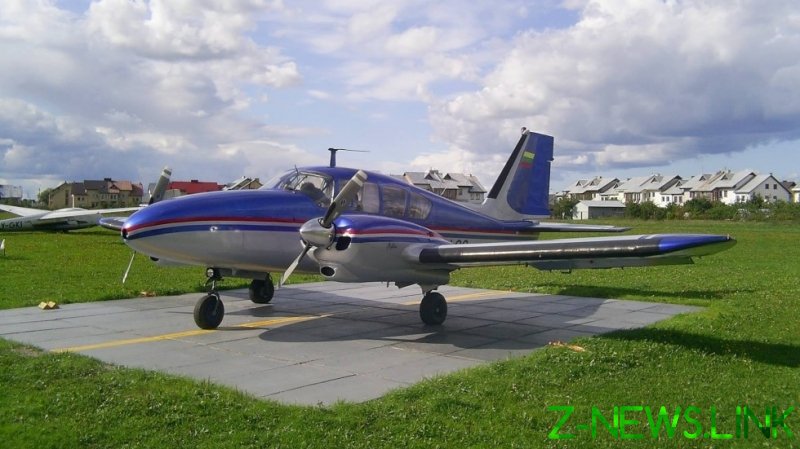 An anonymous aircraft spotted flying out of Lithuania was allowed to cross the airspace of several other NATO members unimpeded before landing in Bulgaria, an illegal flight still baffling aviation officials across the continent. Though fighter jets were scrambled to escort the fugitive plane, its crew was able to flee the scene and remains unidentified.

After departing from a yet to be officially disclosed location in Lithuania on Wednesday, the craft traveled across Hungary, Poland, Slovakia, Serbia, and Romania – all NATO states besides Belgrade – ultimately winding up at an abandoned airfield in Bulgaria, according to European officials and media reports. The plane was later found abandoned with no sign of its crew, though its engine was reportedly still warm when it was discovered.

While officials in several countries closely monitored the phantom flight, with the US, Hungarian, and Romanian air forces sending military jets to follow the plane at various points, the escorts broke off when it entered Bulgarian airspace. The small propeller craft did not have its transponder on and declined to respond to radio calls, but Bulgarian officials nonetheless decided it did not pose a threat, despite the apparent alarm triggered in some neighboring states. 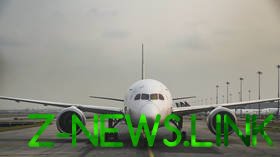 The Romanian military reportedly drew similar conclusions, and while officials considered the plane suspicious, ultimately, they did not believe it was behaving in a dangerous way.

It remains unclear exactly what type of craft was involved, with conflicting reports naming it as a two-engine Beechcraft, as well as a Piper PA-23 Aztec. The latter assertion was first unveiled by Lithuanian media outlet LRT.lt, which claimed to cite the aircraft’s formal (but no longer valid) registration number linking it to an Aztec.

Moreover, the former owner of the plane, Bronius Zaronskis – who appears to have posted a photo of the craft on Facebook in 2017, years before it was sold – has only deepened the mystery, telling LRT.lt on Friday that he cannot provide the names of those who purchased it, nor the organization with which they were affiliated.

“They were not Lithuanians. I cannot say which country they were from, maybe Ukrainians, maybe Romanians, or Bulgarians,” he said. “One man and I communicated with each other in Russian… I don’t know the names of these men. I wasn’t interested.”

The ex-owner continued: “I sold it and said goodbye to that plane. I was trying to sell it for many years. I had nowhere to put it, so I am glad that they bought it… I don’t remember which organization bought it. It was written in a foreign language.”

The still-unexplained flight comes as many European states are on higher alert due to the ongoing conflict in Ukraine, where Russian warplanes have repeatedly flown air raids since late February. The EU’s Aviation Safety Agency (EASA) recently warned of an increased risk to civilian passenger planes flying in the region, citing the chance for “misidentification” and other potential errors resulting from confusion surrounding the warzone.