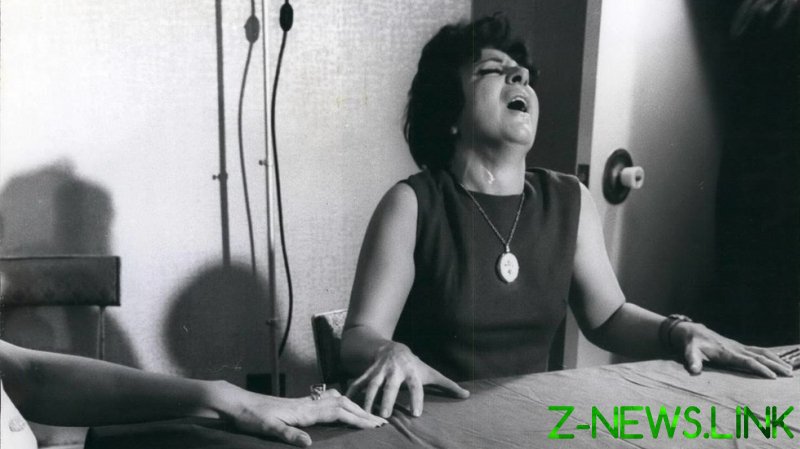 The strange and spooky phenomenon appears to be much more popular than one might think, prompting a team of researchers to scrutinize dozens of mediums and spiritualists in an effort to unpick why some people believe in the paranormal.

Spiritualists believe that human souls continue to exist after death and can communicate with the living through a medium or psychic. It reached the peak of its popularity in the late 19th century and has made something of a comeback in recent years, with UK research indicating that there are hundreds of thousands of believers dotted across the country.

Unsurprisingly, the phenomenon of conversing with souls who have departed their mortal coil did not stand up well to rigorous scientific examinations.

The scientists discovered that spiritualist mediums are more prone to immersive mental activities and frequently have unusual auditory experiences, particularly earlier in life. The immersive activities include experiencing altered states of consciousness and imaginative activities.

“Our findings say a lot about ‘learning and yearning.’ For our participants, the tenets of spiritualism seem to make sense of both extraordinary childhood experiences as well as the frequent auditory phenomena they experience as practising mediums,” explained lead researcher Adam Powell.

Mediums who “hear” spirits are said to be experiencing clairaudient communications, rather than clairvoyant (“seeing”) or clairsentient (“feeling” or “sensing”) communications.

“But all of those experiences may result more from having certain tendencies or early abilities than from simply believing in the possibility of contacting the dead if one tries hard enough,” Powell added. 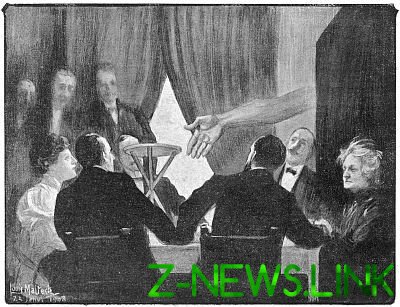 The study saw Durham University researchers carry out a survey of 65 mediums from the Spiritualists’ National Union. It found that over 44 percent of the participants reported hearing voices of the dead on a daily basis, while more than 33 percent said they’d heard a voice within the past day.

Most of the mediums heard the dead inside their head, but about 30 percent said they heard voices both inside and outside their head. The average age of onset for clairaudient experiences was between the ages of 21 and 22.

The scientists also surveyed a control group of 143 members of the general public to understand the key traits of the mediums.

The results indicate that people who hear voices turn to spiritualist beliefs to explain the meaning or significance of their strange experiences.

The researchers say they hope the findings will help people to understand more about distressing or non-controllable experiences of hearing voices.