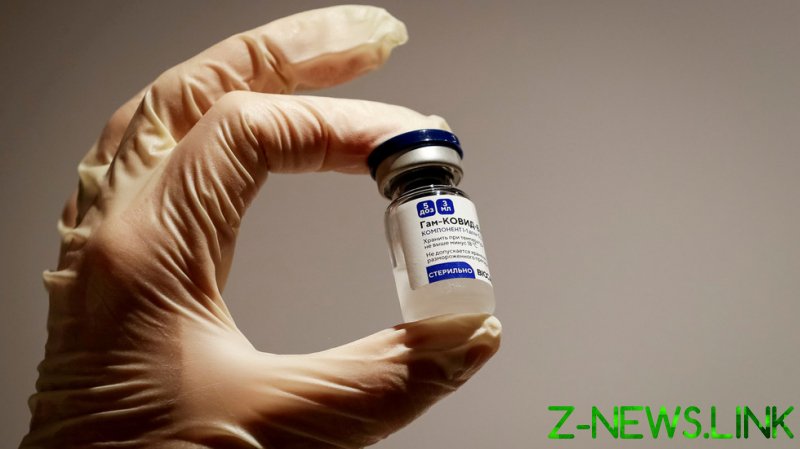 The nation has become the 20th foreign state to greenlight the Russian jab, and the first in South East Asia, the Russian Direct Investment Fund (RDIF) said in a statement. Myanmar has approved the emergency use of the vaccine, requesting additional clinical trials on the ground.

The development came despite the political instability, with tens of thousands taking to the streets across the country, following a military coup earlier this week. On February 1, Myanmar’s Armed Forces arrested key government officials, including State Counsellor and Nobel Peace Prize winner Aung San Suu Kyi, as well as President Win Myint. The military accused Suu Kyi and her party, which won the November 2020 general election, of rigging the vote, an allegation previously rejected by the nation’s top election authority.

Myanmar health authorities moved to approve the Russian jab after the Lancet medical journal published Sputnik V’s phase-three clinical trial results, sparking a surge of interest around the globe. The released data from nearly 20,000 volunteers showed that Sputnik V is 91.6 percent effective against the virus and is even slightly more effective in case of the elderly. It was also proven to be 100 percent effective in preventing severe Covid-19 cases.

RDIF CEO Kirill Dmitriev said he hoped other foreign nations would also cooperate with the Russian vaccine developers in their fight against Covid-19. “More countries in the region will join Myanmar soon as we see an increasing demand for the vaccine and are ready to help our partners to protect people’s health,” he said in a statement, arguing that the jab was “one of the safest and most efficient vaccines against coronavirus in the world.”

The Russian vaccine was also approved for emergency use in Mexico, Nicaragua, and Lebanon earlier this week. Previously, it received approval from Belarus, Bolivia, Palestine, Venezuela, Paraguay, Hungary, and the UAE, among others, and has notably been used in mass vaccination campaigns in Argentina, Algeria, and Serbia.

The EU’s chief diplomat, Josep Borrell, has also expressed the hope that the European bloc’s medicines regulator, the EMA, will soon be able to certify the “efficiency” of Sputnik V, adding that “it will be good news, because we are facing a shortage of vaccines.”