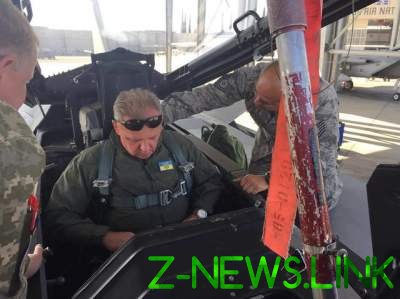 Chief of the General staff of Ukraine Viktor Muzhenko during his stay in the United States flew the American F-15.

It is noted that the Ukrainian General, of course, sat at the controls.

“The chief of the General staff of Ukraine Viktor Muzhenko flew on the co-pilot of aircraft F-15 one of the aviation units of the American National guard”, – stated in the message.

As noted by one of the network users in the comments that perhaps we will give these planes to Ukraine.

“It might not be easy. In two or three we can pass a dozen cars after the overhaul. The poles started the rearmament of the air force,” he wrote.

As you know, in early October, Viktor Muzhenko said that Ukraine gave US the whole list of weapons, which would like to get all the negotiations done, now the decision depends on Washington. 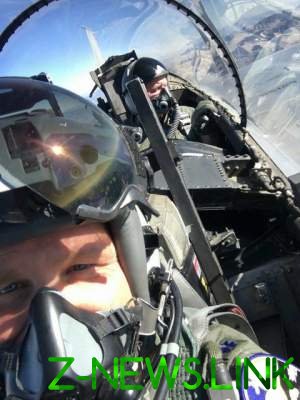 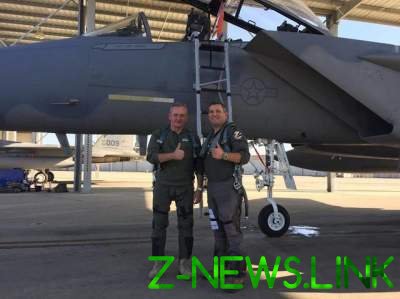