Home / WORLD / ‘MuslimPro sold us out’: Report exposes many apps selling your LOCATION DATA to US military Special Operations Command

‘MuslimPro sold us out’: Report exposes many apps selling your LOCATION DATA to US military Special Operations Command 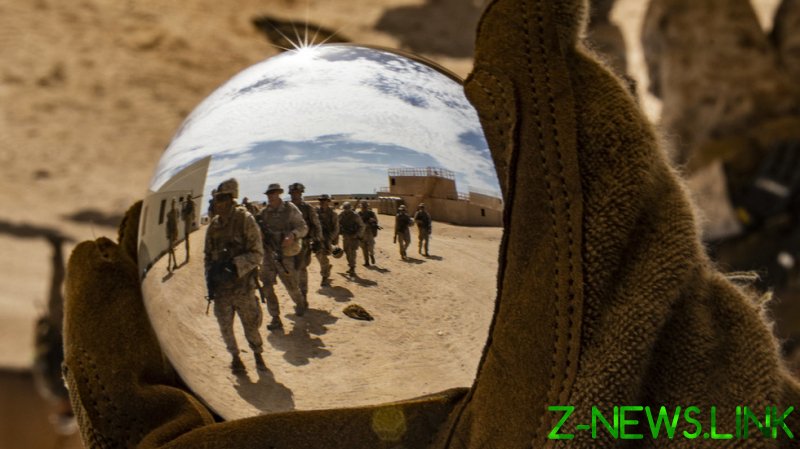 The US military is “buying the granular movement data of people around the world, harvested from innocuous-seeming apps,” Joseph Cox of VICE’s Motherboard wrote on Monday. Specifically, one of the buyers is the US Special Operations Command (USSOCOM), which deals with counter-insurgency, counter-terrorism and various covert activity around the globe.

Two separate companies are taking part in this data harvesting, Motherboard claims to have discovered through “public records, interviews with developers, and technical analysis.”

USSOCOM has confirmed using Babel Street’s Locate X, according to its spokesman, US Navy Commander Tim Hawkins. “Our access to the software is used to support Special Operations Forces mission requirements overseas,” he said in a statement. “We strictly adhere to established procedures and policies for protecting the privacy, civil liberties, constitutional and legal rights of American citizens.”

What the military was doing with the data of non-US citizens, however, Hawkins didn’t say. Public records show the USSOCOM spent about $90,000 to buy licenses for Locate X and text analysis tool Babel X in April.

The other company is called X-Mode, and uses software development kits (SDK) in apps to harvest data and sell it to third parties, including government contractors. While the report did not specify which apps had their data harvested by Locate X, it named a number of apps that sent data to X-Mode. Muslim Pro, which claims to have been downloaded 98 million times worldwide, is the largest of them. Its main function is to remind the faithful of the five daily prayer times and point the direction to Mecca from their current location so they can face properly.

Others include Accupedo, a step counter downloaded more than five million times on Android phones, CPlus for Craigslist, and Global Storms – both with over a million downloads, respectively. A Motherboard experiment also showed Muslim Mingle – a dating app developed by a Vietnamese company – sending data to X-Mode.

Even the innocuous Bubble Level, a “must have device for any home or apartment” that helps people hang up shelves or paintings, was sending data to X-Mode, which was then reportedly sold to military contractors like the Sierra Nevada Corporation or Systems & Technology Research.

The military is apparently not the only one using Locate X, with earlier reports pointing to the Customs and Border Protection (CBP), Immigration and Customs Enforcement (ICE) and the Secret Service also being the platform’s customers.

While Motherboard admitted it “does not know of any specific operations in which this type of app-based location data has been used by the US military,” the outlet pointed out that, back in 2015, the military had admitted using such data to pinpoint targets of drone strikes in the Middle East.