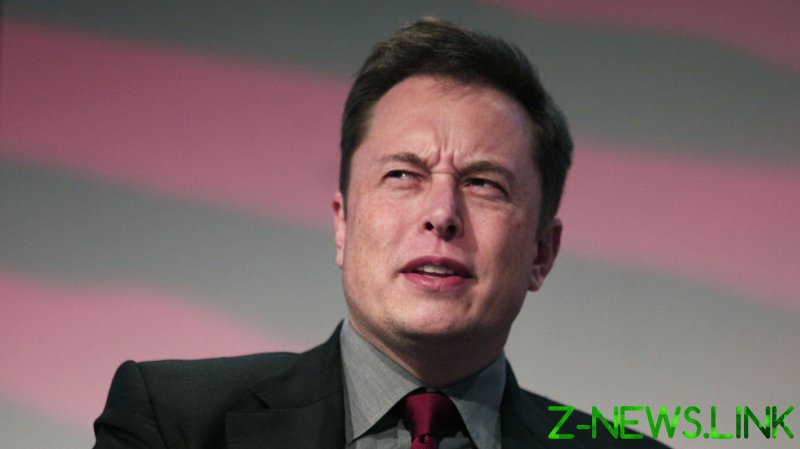 Earlier this week, reports emerged of Musk’s plans to lay off 10% of Tesla’s employees and suspend hiring, citing the CEO’s leaked letter to senior management. As a result, Tesla shares dropped 9.2%, bringing his fortune down as well.

According to the media outlet, his fortune is now estimated at $216.8 billion.

This is not the first time Musk’s words have cost him and the company money. Earlier this week, shares slid after Musk called for Tesla employees to spend at least 40 hours a week in the office or risk being fired. Last month, the car maker’s shares saw their biggest drop this year following Musk’s announcement that he was buying Twitter. Tesla’s stock ended the week down 33% for the year.

“The biggest thing that investors are probably thinking is that they want Musk to shut up,” Matt Maley, chief market strategist at Miller Tabak, told Forbes.

In total, since the beginning of the year, Musk’s fortune has shrunk by $55 billion. However, he still holds the title of world’s richest man, according to Forbes, beating out French luxury goods tycoon Bernard Arnault and Amazon founder Jeff Bezos.