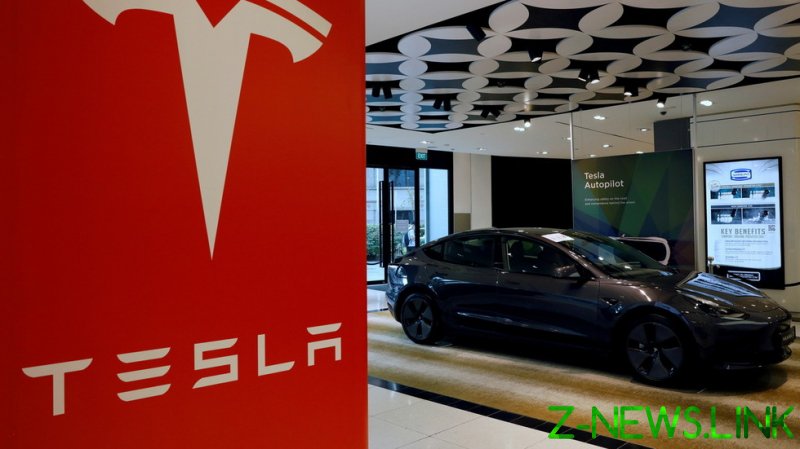 Tesla cars require the use of a cell phone to gain access, though other options such as a keycard are available as backup. Since Friday evening, as many as 500 people worldwide reported on social media that they couldn’t access their vehicle by either method and were receiving a server error message.

Musk responded to one such complaint from South Korea with a “Checking” tweet. Hours later, he reported that the service was finally coming back online.

“Looks like we may have accidentally increased verbosity [sic] of network traffic,” he said. “Apologies, we will take measures to ensure this doesn’t happen again.”

The outage was first reported by electric-transport news website Electrek. It noted that it had occurred shortly after the latest update of the app, which had introduced new features for buying Tesla vehicles, but said it was not clear if the two had been connected.

The previous major outage of Tesla service happened in September 2020.