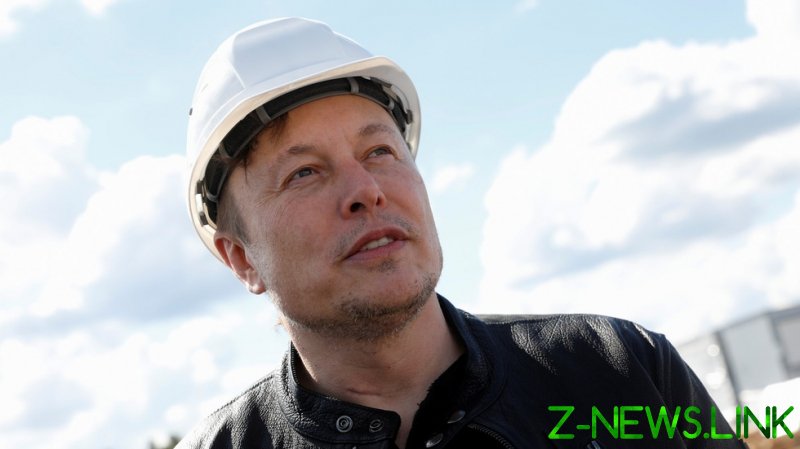 Musk announced the program on social media, Monday, tweeting, “SpaceX is starting a program to take CO2 out of atmosphere & turn it into rocket fuel. Please join if interested… Will also be important for Mars.”

Astrophysicist YouTuber Scott Manley reacted that while “doing this has been demonstrated” before, converting CO2 to power Musk’s Starships “is a whole new level.” Ars Technica Senior Space Editor Eric Berger acknowledged, however, that such a program would “address the growing concern of climate impacts from rocket launches.”

Musk’s fully reusable Starship vehicles are being constructed with the intent of eventually exploring Mars. The billionaire claimed last year that SpaceX would try to send its first unmanned mission to Mars in 2022, with the first manned mission in 2026 – or 2024 “if we get lucky.”

Not everyone will survive the trip to Mars, however. Earlier this year, Musk warned, “You might not come back alive. But it’s a glorious adventure, and it’ll be an amazing experience.”