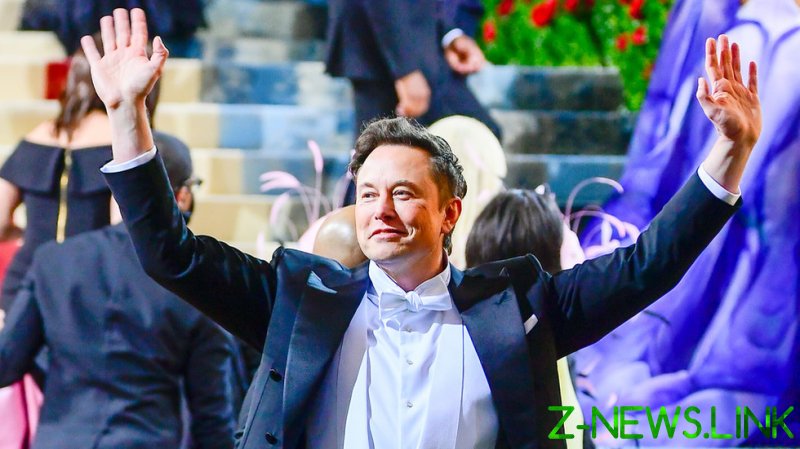 Billionaire Tesla founder Elon Musk has written off US President Joe Biden as an ineffective puppet, insisting that while he has voted “overwhelmingly for Democrats” in the past, the party has spiraled downwards.

“I do feel like if somebody were to accidentally lean on the teleprompter, it’s going to be like Anchorman,” he continued, referencing the 2004 film whose lead character read whatever was written on the teleprompter no matter how absurd or detrimental to his own career.

Despite his stated support for Democrats, Musk spared some favorable words for the previous president, pointing out that the Biden administration “doesn’t seem to get a lot done” while “the Trump administration, leaving Trump aside, there were a lot of people in the administration who were effective at getting things done.”

Worse, the Democratic Party is “overly controlled by the unions and by the trial lawyers, particularly the class action lawyers,” Musk argued, claiming that when the party goes against “the interests of the people,” it is motivated by those groups, while Republicans acting similarly are motivated “because of corporate evil and religious zealotry.” Biden, unlike another Democratic president Barack Obama, “is simply too much captured by the unions,” he said. Musk’s animosity toward unionization at his companies is well-known, with Tesla previously found guilty of sabotaging organizing efforts. 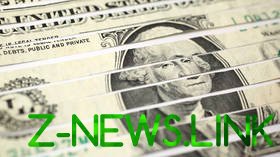 Musk also complained about the US’ record-high inflation and the government’s apparent failure to understand its causes, noting that the “obvious reason” for the phenomenon was “that the government printed a zillion amount of more money than it had, obviously,” during the Covid-19 pandemic.

“The government can’t just you know, issue checks far in excess of revenue without there being inflation…if the federal government writes checks, they never bounce. So that is effectively the creation of more dollars. And if there are more dollars created, then the increase in goods and services across the economy, then you have inflation.” The concept, the world’s richest man argued, was “just very basic” and “not like, you know, super complicated.”

“If the government could just issue massive amounts of money and deficits didn’t matter, then, well, why don’t we just make the deficit 100 times bigger? The answer is you can’t because it will basically turn the dollar into something that is worthless,” Musk said, hinting that “various countries” had “tried this experiment multiple times.” He held up Venezuela as an example of a nation where the “poor, poor people” have “been just run roughshod by their government,” neglecting to mention the crippling sanctions imposed by the US that have prevented Caracas from doing business with most of the world, resulting in economic catastrophe and tens of thousands of deaths from 2017 to 2018 alone.

Along with the downfall of the Democratic Party, Musk lamented the decline of Twitter, the acquisition of which has not yet been completed pending questions about managing bots and spam on the platform. The world desperately needed a platform where people could “debate issues of all kinds, including the most substantive issues,” Musk argued, insisting it should be “as broadly inclusive as possible” and “balanced from a political standpoint,” rather than its current status with a “very far left bias.”