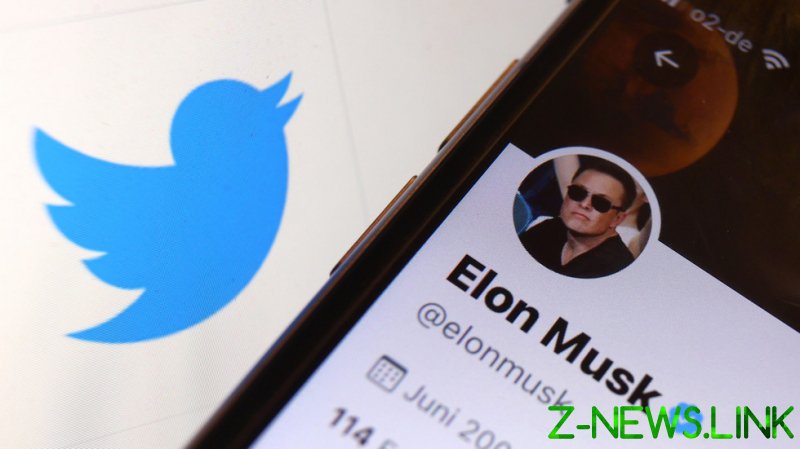 Billionaire entrepreneur and the new owner of Twitter, Elon Musk is unlikely to bring the “free speech” he had promised to the platform, Kremlin spokesman Dmitry Peskov has said, expressing doubts whether a “full palette” of opinions could be presented on any Western social media.

“Russia’s attitude towards this company is based on the actions of this company, on censorship, selective repressive actions against the company’s clients, on the distortion and manipulation of information,” Peskov stated on Thursday.

“Let’s see what happens under the new owner. Now, given that this is a global company, we have already heard official voices from Europe that they will not allow absolute freedom there,” Peskov added, apparently referring to a warning made by EU Commissioner for the Internal Market Thierry Breton to Musk.

The senior EU official cautioned the billionaire against being too lax on content moderation, suggesting the platform could face a continental ban should it fail to abide by the bloc’s rules. The EU has recently adopted the so-called ‘Digital Services Act’, a package of regulations designed to force social network platforms to police their content much more aggressively and to cooperate closer with regulators. 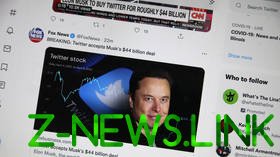 “We welcome everyone. We are open but on our conditions. At least we know what to tell him: ‘Elon, there are rules. You are welcome but these are our rules. It’s not your rules which will apply here,’” Breton told The Financial Times.

Elon Musk bought the social media platform for a staggering $44 billion on Monday, proclaiming himself a “free speech absolutist” and pledging to return Twitter to its roots as “the free speech wing of the free speech party.”

“Free speech is the bedrock of a functioning democracy, and Twitter is the digital town square where matters vital to the future of humanity are debated,” Musk said in a statement announcing the purchase.

The entrepreneur tuned down the rhetoric just a day later, explaining that the platform would still abide by laws restricting certain content.

“By ‘free speech’, I simply mean that which matches the law. I am against censorship that goes far beyond the law,” he explained. “If people want less free speech, they will ask government to pass laws to that effect. Therefore, going beyond the law is contrary to the will of the people.”