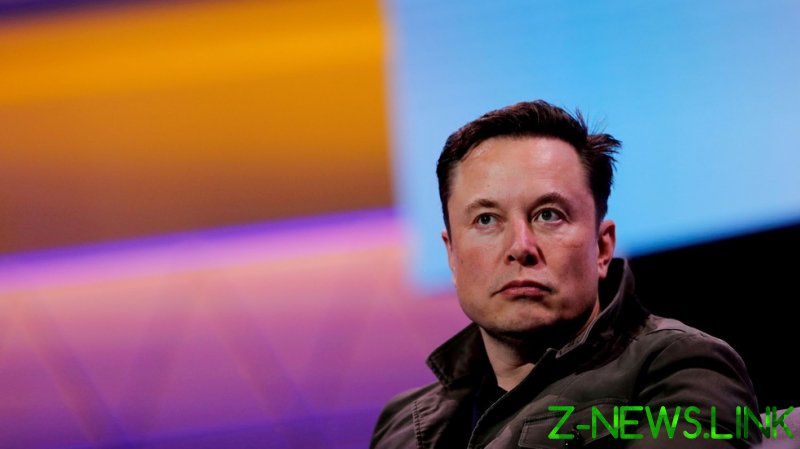 “If JPM doesn’t withdraw their lawsuit, I will give them a one-star review on Yelp,” Musk said in response to requests for comment from The Wall Street Journal. He added: “This is my final warning!”

The lawsuit centers on a dispute over how JPMorgan re-priced its Tesla warrants as a result of Musk’s notorious 2018 tweet that he was considering taking the carmaker private.

In the complaint, which was filed by the bank in a Manhattan federal court on November 15, JPMorgan accused Tesla of ‘flagrantly’ breaching a contract the two corporate giants agreed to in 2014.

“We have provided Tesla multiple opportunities to fulfill its contractual obligations, so it is unfortunate that they have forced this issue into litigation,” the bank said in the complaint.

JPMorgan Chase worked on Tesla’s IPO in 2010 as well as several deals in the years that followed, but according to the WSJ, the institution was usually ranked behind rivals like Goldman Sachs and Morgan Stanley.

The newspaper said that in the past decade, JPMorgan has made about $15 million for advising Tesla and working with the electric carmaker on deals. Goldman Sachs made about $90 million in the same period.

According to the journal’s sources, JPMorgan’s consumer bank was once hesitant to back Tesla because it questioned the long-term viability of electric car batteries. But later, the bank executives sought to make a deal with Musk in which Chase Bank would become the primary lender to Tesla buyers at dealerships. Public records collected by the WSJ show that JPMorgan hasn’t done any work with Tesla since 2016.