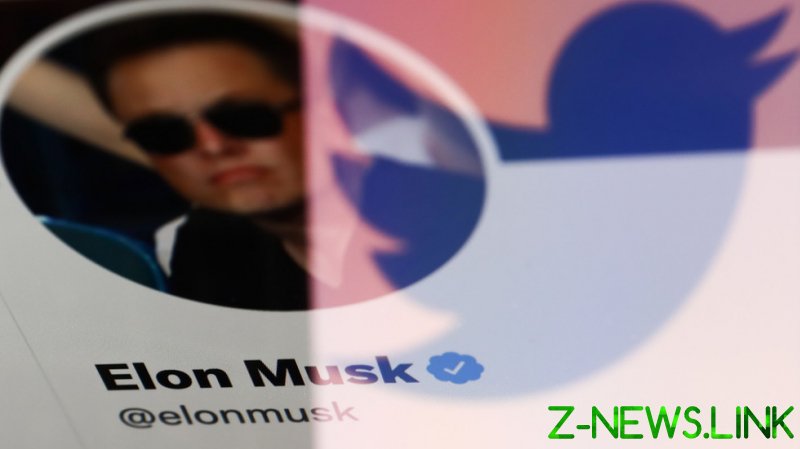 Billionaire and Twitter habitué Elon Musk is considering bringing in business partners to help him buy out the social media platform, the New York Post reported on Friday, citing sources.

According to the publication, Musk has been in talks with investors who could partner with him on his bid for Twitter. A new plan that draws in partners may be announced within several days, NY Post sources said, noting that there is a chance Musk will team up with private equity firm Silver Lake Partners. He has a history of working with the company, which was planning to co-invest in Musk’s plan to take his electric vehicle company, Tesla, private in 2018. Silver Lake co-CEO Egon Durban is also a member of Twitter’s board of directors.

Both Silver Lake and Musk’s spokesperson declined to comment on the report.

Analysts say that teaming up with private equity firms could help Musk get around Twitter’s ‘poison pill’, a corporate move designed to prevent potential buyers from acquiring more than 15% of a company. It was adopted by Twitter on Friday, as some members of Twitter’s board say Musk’s bid undervalues the company.

Musk is the richest person in the world. His net worth is estimated at over $200 billion, with most of the money tied up in Tesla stock. Musk became Twitter’s largest shareholder in late March by acquiring a 9% stake in the company. On Thursday, he offered to buy Twitter at $54.20 a share in cash, valuing Twitter at roughly $43 billion.

Experts say it is unlikely Musk will raise his offer after he said it was his “best and final offer.” However, if all other options fail, he could take his bid directly to other Twitter shareholders and buy their shares through a tender offer.