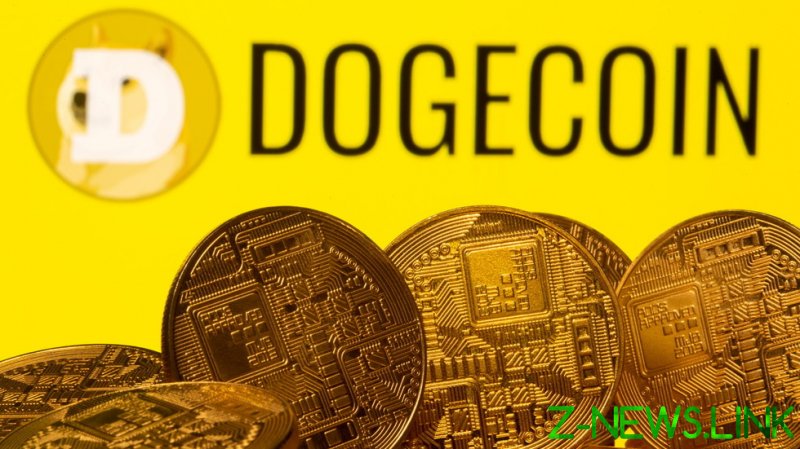 Though the billionaire entrepreneur helped to tank Dogecoin with a recent SNL appearance, sending it plummeting by nearly 27% in the space of an hour after labeling it “a hustle,” Musk told his Twitter followers on Thursday that the currency is “potentially promising,” saying he is now personally working with its creators.

Within minutes, Doge began to pick up steam, rallying from just shy of $0.43 at the time of Musk’s tweet to $0.51, before settling at around $0.47 on Thursday night, according to Coinbase, a major crypto exchange. Earlier in the afternoon, the coin was trading for just $0.37.

Observers online looked on in awe amid the price spike, one deeming Musk “the best market manipulator in the history of earth,” while another declared that Dogecoin is now “untouchable.”

The Tesla chief’s post also came soon after Coinbase announced plans to list Dogecoin on its exchange sometime in the next six to eight weeks, following a runaway price surge of more than 26,000% over the last six months – an impressive climb for a digital coin originally based on a meme.

Musk made additional waves in the crypto world earlier this week after stating that Tesla would no longer accept payment in Bitcoin for its vehicles, arguing it imposed a “great cost on the environment” due to the energy required for mining operations. While he said he would not divest from the currency, he noted that he would continue to hold it until “mining transitions to more sustainable energy” and look into other options in the meantime, with Dogecoin apparently among the candidates.