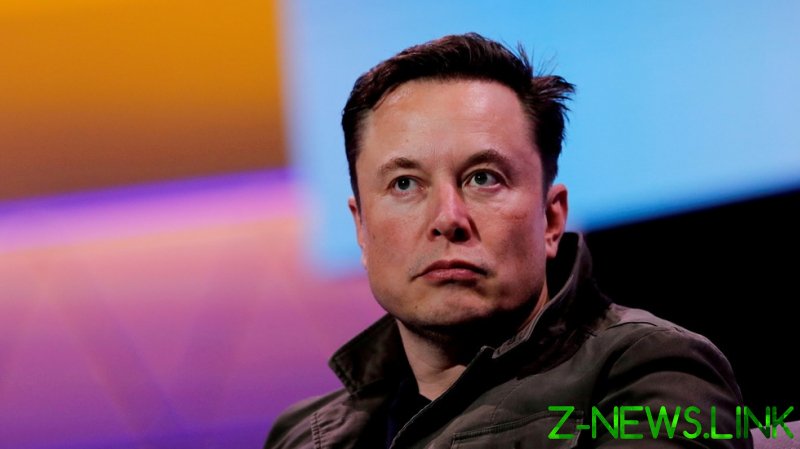 Commenting on the alleged production problems on Tuesday, Musk outlined a scenario in which SpaceX could go bankrupt, saying a worldwide financial downturn coupled with other problems at the company could spell its demise, though noted that was not likely to happen.

“If a severe global recession were to dry up capital availability / liquidity while SpaceX was losing billions on Starlink & Starship, then bankruptcy, while still unlikely, is not impossible,” he said in a tweet.

The post came in response to a report citing an email allegedly sent by Musk to SpaceX employees and obtained by a news site, Space Explored, in which the company founder voiced grave concerns about the Raptor engine used by its Starship craft.

“Unfortunately, the Raptor production crisis is much worse than it had seemed a few weeks ago,” he said in the leaked message, telling employees the firm “will need all hands on deck to recover from what is, quite frankly, a disaster.”