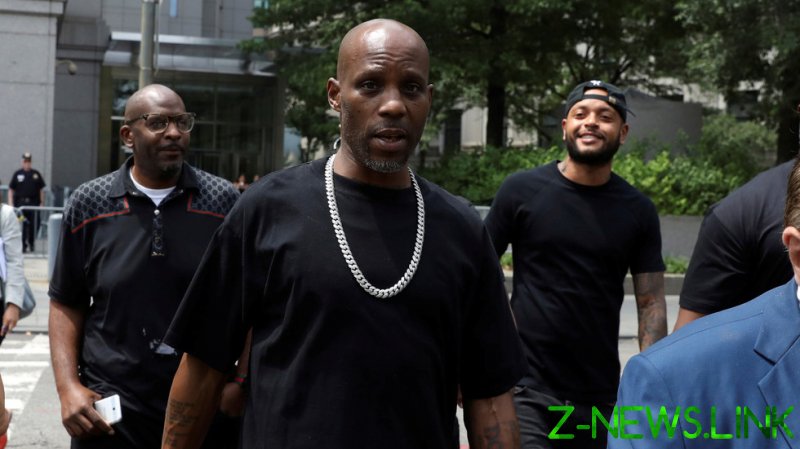 DMX, real name Earl Simmons, has been admitted to a hospital in New York and is in critical condition, according to a report from TMZ. Sources close to the rapper say he is in a “vegetative state” and doctors have warned that he may not make it.

The 50-year-old rapper suffered an overdose from a drug that has not yet been identified and this caused a heart attack. DMX has long spoken about his struggles with drugs, specifically crack cocaine. He has entered rehab multiple times, including in 2019 when he reportedly feared his sobriety was slipping.

Fellow artists have been showing support for DMX, getting several terms related to the rapper’s condition trending on social media, including “Prayers for DMX.”

“It’s killing me to hear about @dmx. That’s my big brother, mentor, boss, and inspiration. All the prayers I can handle are his now,” rapper Word One, who has worked under DMX’s Bloodline label, tweeted.

“DMX is a unique voice. Pray so it won’t be silenced,” actor Wendell Pierce added, posting video of the rapper performing at the 1999 Woodstock festival to a massive crowd.

Fans have also been showing support for the star, with many pushing back against the term “RIP DMX” trending prematurely.

Though he’s mostly made headlines in recent years for his legal and personal struggles, DMX, who is the father of fifteen children, remains one of the most successful rappers in the industry. He was a staple for the famous Ruff Ryders label early in his career and has numerous chart-topping hits like ‘Slippin’,’ ‘X Gonna Give It to You,’ and ‘One More Road to Cross.’