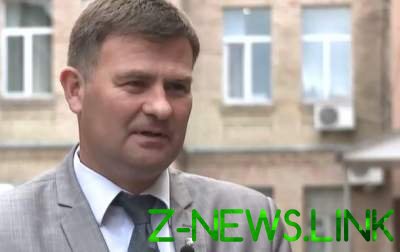 Law enforcement officials now consider the four versions of the murder of human rights activist Irina Mostovskoy. This told the press Secretary of the office of national police in the Kiev region, Nikolai Zhukovich.

“Now considers the main 4 version. This is her professional activities, other more specific – in the latter case upon road accident, the next one disorderly conduct and one that she was being raped,” – said on his page.

According to him, the main version, which is engaged in the law enforcement, judicial investigation into the accident, which involved Noskovskaya.

“We consider the version of murder of her official activity… But we said that it is because of recent court cases, where she took an active part, probably, has occurred and is murder. We put it as one of the first to work with”, – Zhukovich noted.