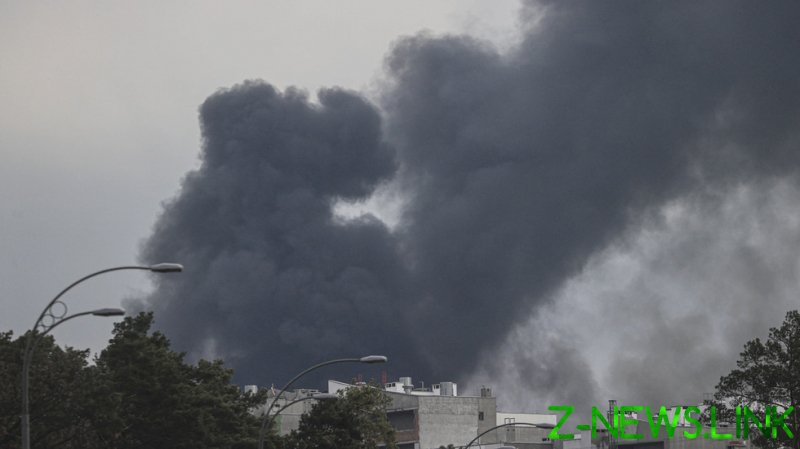 He also claimed that 68 targets were hit overnight, including two S-300 air defense missile system radars, as well as several weapons depots and fuel terminals. Russia previously stated that it had struck a tank factory and also a facility that made anti-aircraft and anti-ship missiles in Kiev.

Moscow has stepped up strikes on the Ukrainian capital and surrounding areas in recent days after accusing Ukraine of shelling Russian villages in the border regions. Ukraine has denied attacking Russian territory. 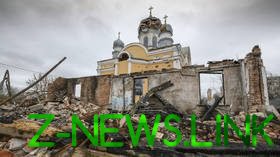 The Russian Defense Ministry confirmed this week the loss of the cruiser Moskva, the flagship of the Black Sea Fleet, due to a fire and detonation of ammunition onboard. Ukraine, meanwhile, claimed that it hit the vessel with two missiles.