Home / WORLD / ‘Munich: The Edge of War’ is a thriller without the thrills 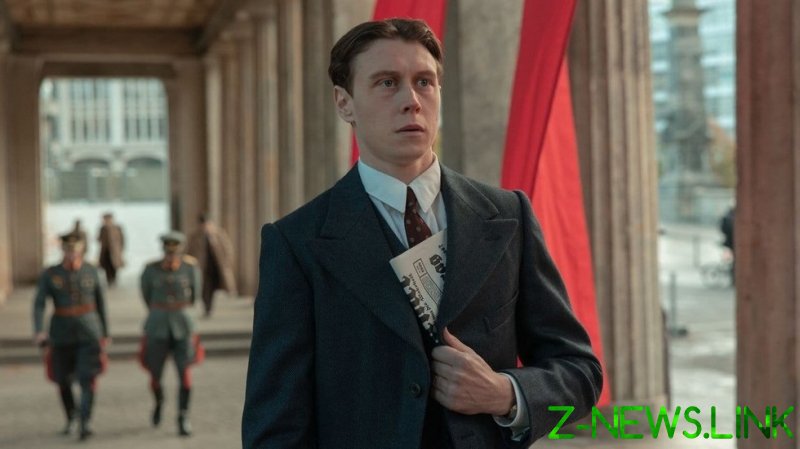 The new Netflix film ‘Munich: The Edge of War’, which premiered on the streaming service on January 21, is a pseudo-historical thriller that mixes fact and fiction, resulting in a middle-of-the-road movie that is fundamentally and, at times, forcefully at odds with itself.

The film, directed by Christian Schwochow, is based upon the best-selling novel ‘Munich’ by Robert Harris and tells the story of two men, a Brit, Hugh Legat (George MacKay), and a German, Paul von Hartmann (Jannis Niewohner), who were once chums at Oxford but had a falling out over politics when von Hartmann embraced Hitler in the mid-1930s.

Now, years later the two are mid-level diplomatic staff members, Legat for Britain and von Hartmann for Germany, but they end up working together to try and thwart British Prime Minister Neville Chamberlain from signing the Munich Agreement in 1938.

You see, von Hartmann has seen the light regarding Hitler’s malevolence, and he is supporting a secret plot by some German generals to have Hitler arrested if he invades Czechoslovakia. But if Chamberlain signs the Munich Agreement, then no crime will have taken place when the German army rolls into Sudetenland as it won’t technically be an invasion, and thus the generals will waver, the plot will crumble and Hitler will be left to run amok.

The major problem with ‘Munich: The Edge of War’ is that the film desperately wants to be a thriller but, due to it being a historical drama, it is devoid of thrills. 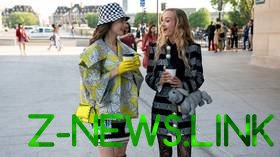 All the trappings of a thriller are present in the movie. For instance, a bevy of scenes at restaurants where passionately whispered conversations between men with furrowed brows come to a screeching halt when the waiter arrives and takes his time serving drinks while all the characters give each other intense, knowing glances.

There’s also a bunch of scenes where Legat frantically runs through the streets, bumping into random people (I hope these extras got combat pay), as he rushes to deliver a message of great import to the British Parliament or to the Munich Conference.

There are also multiple scenes where von Hartmann quickly walks, eyes forward, head down, past nasty Nazis bullying unfortunates on the streets of Germany, hoping to avoid danger.

And then there’s the plethora of hand-held, floating camera shots and purposeful music used to try and build suspense.

But the reality is it’s very difficult for a film to be a thriller and to build suspense when the audience knows exactly how the story ends and, obviously, spoiler alert, we know World War II happens and millions die.

Another failing of the film is that it tries to personalize history with the fictional relationship between Legat and von Hartmann. But the film’s dual narratives, which jump between Legat and von Hartmann, never allows sufficient time for either character to be developed enough for the viewer to be fully invested in their individual journeys. When the two narratives merge, the friendship between them isn’t established enough to carry any dramatic weight.

Unfortunately, director Schwochow also does not imbue the film with any distinct style, as it is visually indistinguishable from any second-rate, made-for-tv movie with its staid framing and conventional camera work. 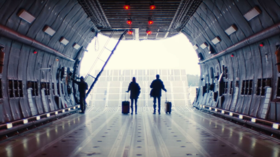 On the bright side, the cast is, for the most part, proficient. For example, George MacKay and Jannis Niewohner give solid if unspectacular performances as Legat and von Hartmann. Ulrich Matthes plays a credibly creepy and slightly weird Hitler. Jeremy Irons is particularly good as an enigmatic Chamberlain, embracing nuance and avoiding caricature.

The same cannot be said for the usually stellar August Diehl, who plays Franz Sauer, von Hartmann’s former schoolmate and current bodyguard to Hitler. Diehl’s retread of a performance as the cackling, crazy-eyed Nazi is a tired and over-used caricature.

Ultimately, ‘Munich: The Edge of War’ is as painfully pedestrian and paint-by-numbers a film as you’ll find. The most striking thing about it is not how banal and boring it is, but how fundamentally self-defeating it is. It isn’t an awful film, but it also isn’t a remotely interesting one.