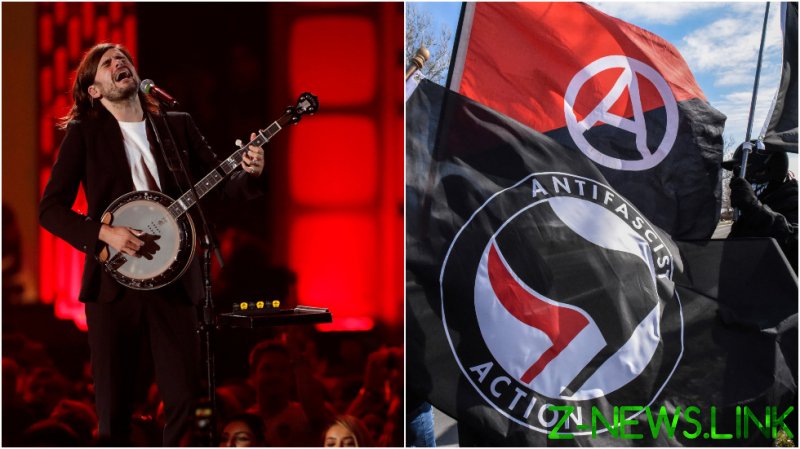 “Over the past few days I have come to better understand the pain caused by the book I endorsed,” the British musician wrote in a tweet on Tuesday night. “I have offended not only a lot of people I don’t know, but also those closest to me, including my bandmates and for that I am truly sorry.”

The apology was the only tweet left on Marshall’s page, with all prior posts seemingly deleted.

Marshall set off a firestorm with a brief Twitter post over the weekend, congratulating Ngo for his book, ‘Unmasked: Inside Antifa’s Radical Plan to Destroy Democracy,’ while adding: “Finally had the time to read your important book. You’re a brave man.”

He deleted the tweet the following day amid backlash from incensed Ngo critics, including from fellow UK artists Sleaford Mods, who condemned Marshall for “showing his support for continued oppression/fascism/the interests of greed” – all of which they apparently gleaned from his initial post.

While Marshall’s mea culpa only barely assuaged his detractors, the apology simultaneously sent conservative pundits into a fury, castigating the musician for caving to “disgusting bullies.”

“I know it is difficult to be courageous instead of cowardly but how disappointing to see you cave to these disgusting bullies,”wrote Mollie Hemingway, senior editor at the Federalist.