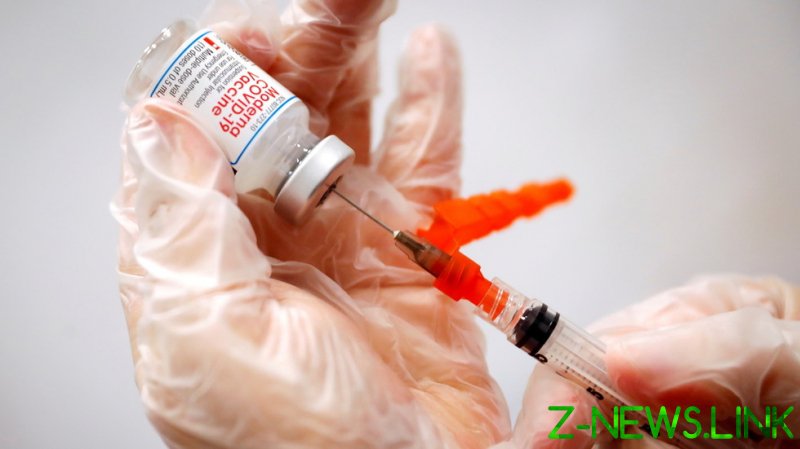 Ten states, including one led by a Democratic governor, filed the lawsuit on Wednesday in the US District Court in St. Louis, claiming that the mandate violates multiple constitutional amendments. Missouri is the lead plaintiff and is joined in the case by Nebraska, Arkansas, Kansas, Iowa, Wyoming, Alaska, South Dakota, North Dakota and New Hampshire.

The mandate in question affects most of the US healthcare industry because it covers all 76,000 providers that receive money from the nation’s massive Medicare and Medicaid programs. Unlike the rules covering all businesses with 100 or more employees, requirements for the health care sector – issued last week by the Centers for Medicare & Medicaid Services (CMS) – don’t give workers the option of taking tests each week to prove that they don’t have Covid-19, rather than being vaccinated.

“The CMS mandate threatens to exacerbate already devastating shortages in health care staffing by forcing small rural hospitals to terminate their unvaccinated workers,” the lawsuit said. “That, in turn, will compel those hospitals to close certain divisions, cancel certain services or shutter altogether.”

States and businesses have sued the federal government over multiple aspects of President Biden’s vaccine mandates. A federal appeals court last week temporarily froze the mandate covering private employers, saying there were “grave statutory and constitutional issues” with the order. However, a White House spokeswoman on Monday told businesses to ignore the legal ruling and move forward with the shots.

States alleged in the latest lawsuit that the mandate covering medical workers violates constitutional religious rights, as well as the 10th Amendment rights of states to regulate healthcare within their borders.

Missouri’s Schmitt said his office will continue to push back against Biden’s “illegal edicts.” Republican-led states have fought the administration on issues ranging from a canceled oil pipeline to border security. But the healthcare lawsuit includes one state, Kansas, with a Democrat governor.

Kansas Governor Laura Kelly broke with Democratic Party ranks last week, saying she didn’t believe Biden’s vaccine mandate for large employers was “correct” or “effective.” She added, “It’s too late to impose a federal standard now that we’ve have already developed systems and strategies that are tailored for our specific needs.”