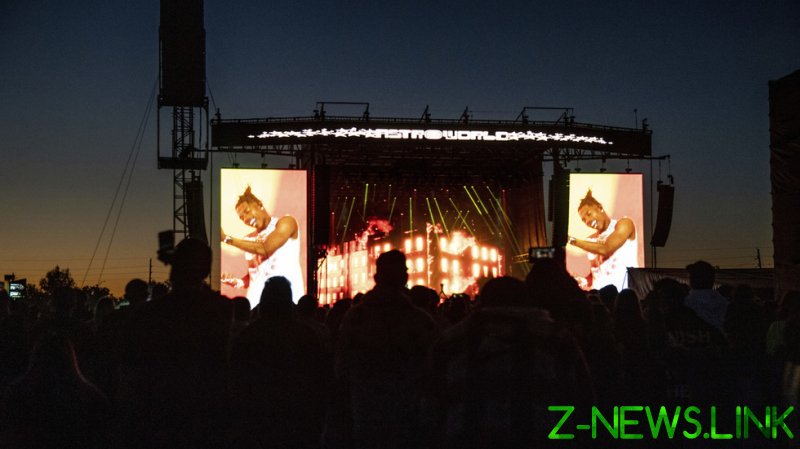 A video on social media shows paramedics performing CPR on several people who are lying on the ground outside the stage, as loud music continues to play in the background.

According to local media, multiple people were trampled after hundreds stormed into NRG Stadium, pushing back security barricades. The Houston Chronicle said some disorderly concertgoers were detained by police at the entrance.

Security issues were a matter of concern even before the beginning of the event. A video reportedly filmed before the concert claims to show a group of fans trying to get in by climbing over a fence.

ABC13 said the festival’s 100,000 tickets sold out within an hour of going on sale in May. A reporter from the channel filmed fans breaching the perimeter before the concert began, breaking down metal detectors.