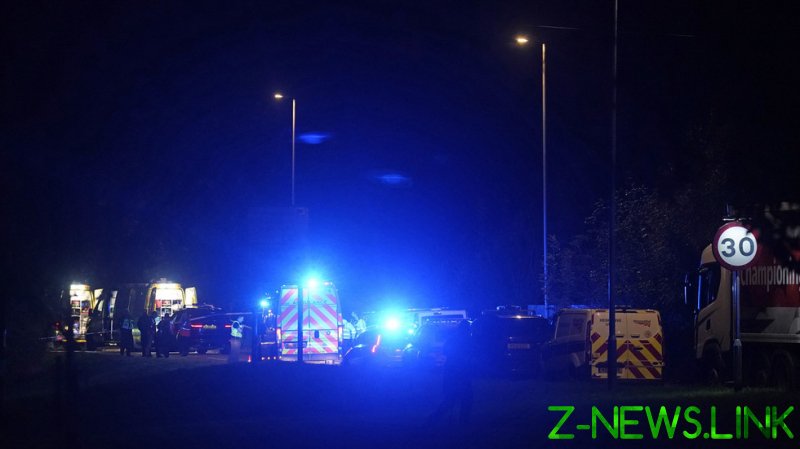 The incident reportedly happened after one train derailed and “knocked out all of the signaling in the area” after hitting an object on its approach to Salisbury station. Another train then collided with it.

Multiple photos circulated online purportedly showing the partially derailed train stuck inside the tunnel with another passenger train, while first responders were working at the scene.

“A major incident has been declared and this has been a large scale, multi-agency response working closely alongside our colleagues in Wiltshire,” BTP added a late night statement. “We will remain on scene throughout the night working to establish the full circumstances of how this incident came to happen.”