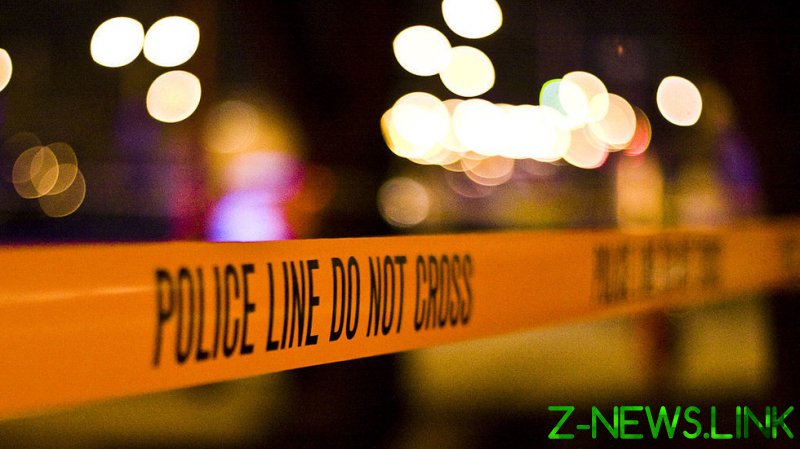 Sunrise Police warned residents of Nob Hill Road to remain in their homes on Tuesday morning, after a raid on a suspect’s home went disastrously wrong. Law enforcement sources told the Miami Herald that at least five FBI agents were shot as they attempted to serve a warrant on a suspect for possession of child pornography.

The suspect killed one agent and “gravely wounded” two, the Herald’s report stated, adding that a second agent may have also been killed. The FBI has not yet confirmed any details of the shooting.

Officers from multiple police departments descended on the scene of the deadly shooting, and the area remains locked down. The suspect reportedly barricaded himself inside his home for several hours before shooting himself dead, a source told the Herald.