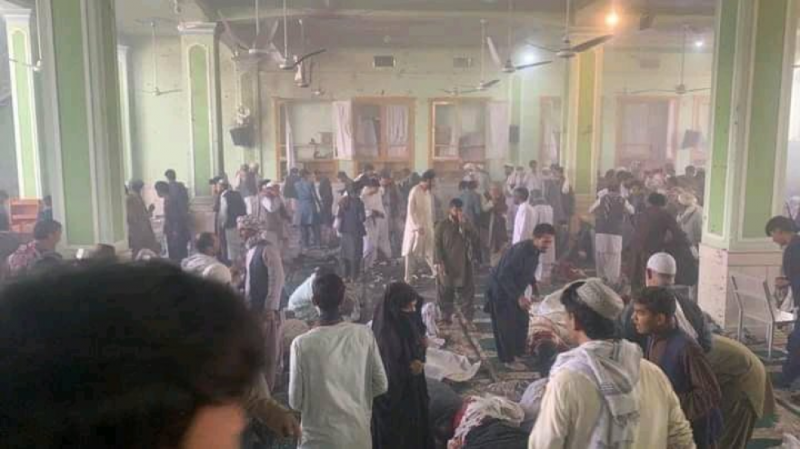 The explosion hit the Imam Barga mosque while Shia worshippers were gathering at a packed Friday prayers, leaving local media reporting multiple casualties, although an exact number is not yet known.

The cause of the blast has not been confirmed but it is thought to have been a suicide bombing. If that is the case, it would mark the second suicide bombing in Afghanistan in recent weeks, with IS-K having taken responsibility for an explosion in Kunduz last week.Kandahar has been under the Taliban’s control since August 13, as the militant group swiftly gained territory across Afghanistan ahead of their ousting of the country’s government.