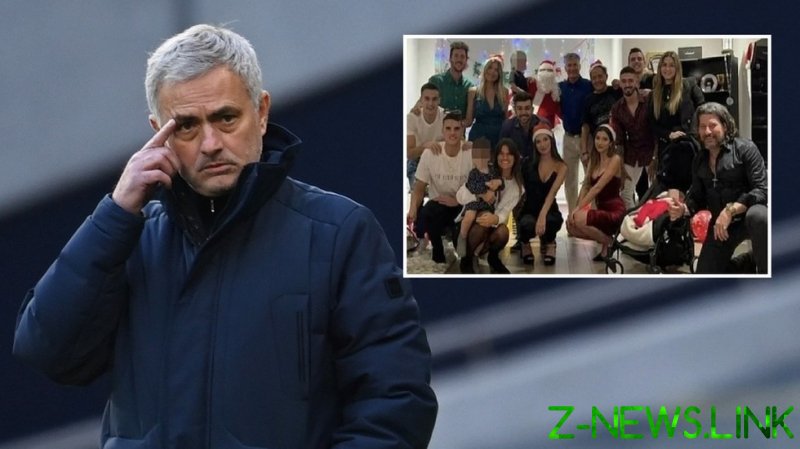 It was reported on Saturday that Tottenham players Sergio Reguilon, Giovani Lo Celso and Erik Lamela had gathered over Christmas along with West Ham ace Manuel Lanzini, apparently in breach of Covid-19 restrictions.

A photo shared on social media showed the four players along with 11 other adults, a baby and two young children in a picture supposedly taken at Lo Celso’s London home on Christmas Day, although the date and location have not been verified.

Tottenham issued a statement condemning the actions of their trio of stars, saying the club was “extremely disappointed… particularly as we know the sacrifices everybody around the country made to stay safe over the festive period.”

West Ham issued a similarly stern statement against the actions of Lanzini, saying that the matter had been dealt with “internally.”

The players have been blasted online, with Tottenham MP David Lammy describing them as “stupid and selfish” while others branded them “disrespectful.”

Following Tottenham’s 3-0 Premier League win over Leeds on Saturday – in which none of Lo Celso, Lamela and Reguilon featured, despite the latter being on the bench – Spurs boss Mourinho had his say on the matter.

The Portuguese seemed particularly perturbed after he had gifted left-back Reguilon – who arrived from Real Madrid during the summer – a piglet to eat over Christmas, believing the 24-year-old would be alone for the festive season.

“[It was] an amazing gift. Portuguese piglet – which is amazing for Portuguese and Spanish. I gave him [it] because I was told he was going to spend Christmas on his own,” Mourinho said. “He was not alone as you can see.”

The Spurs boss also described the actions of the players as “a negative surprise” for the club as they navigate a congested fixture list during the festive season. 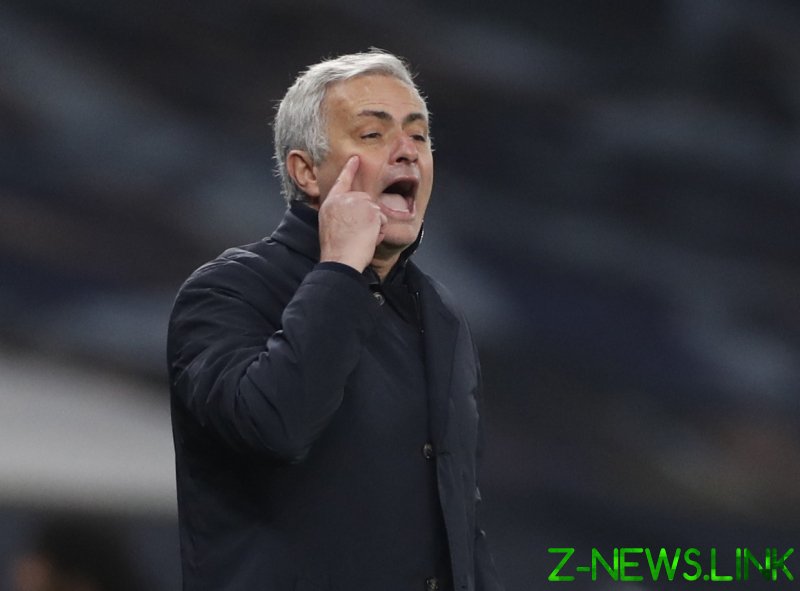 Mourinho was not happy with the actions of some of his squad. © Reuters

Spanish defender Reguilon had previously told AS how Mourinho had surprised him with the thoughtful gesture.

“On Christmas Day, you know that I am alone. We got to training on the 25th at 3pm and I had a box in my place.

“I opened it and it was a suckling pig already cooked. He told me, ‘I know you are alone at Christmas so you don’t have to cook dinner and eat well.” 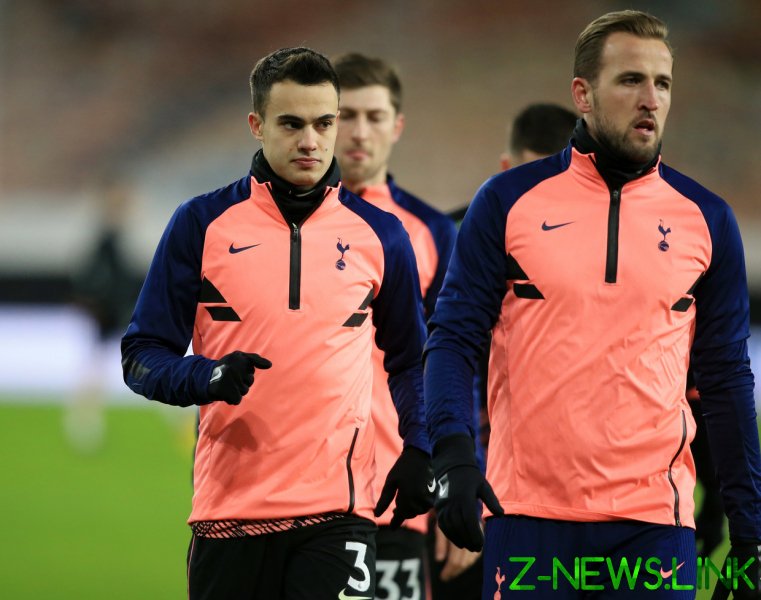 Reguilon was among those criticized. © Reuters

Despite mounting infection numbers in the UK and calls from the likes of West Brom manager Sam Allardyce for the Premier League to take a mid-season break as a spate of games has been cancelled, Mourinho said the league must continue.

“I go back to the initial rules of if you have 14 players available then you have to play. I think every club does the best for their players to try and keep them all safe,” said the 57-year-old.

“But then there are moments in private lives which you cannot control. Not everyone can be blamed for that. I think we have to carry on. If somebody has some positives, you have to play.”

Spurs moved up to third in the table with their over Leeds, which came courtesy of goals from Harry Kane, Son Heung-min and Toby Alderweireld.

They next play against Championship club Brentford in the EFL Cup semi-final on Tuesday.